The Czech national carrier Leo Express has also received a permit from Polish authorities to operate a train line between Cracow and Medyka, Polish city on the border with Ukraine. Now it waits for another permit for a line between Krakow and Warsaw.

Leo Express has published the timetable for its train connection between Prague and Wroclaw, which will start on 20 December. The tickets are already in sale and are starting at 99 CZK.

The operation the line will be secured by the Leo Express FLIRT units, which our customers know from the commercial operation of Leo Express between Prague, Ostrava, Košice, Krakow and Staré Město u Uherského Hradiště. The line will be operated in cooperation with Koleje Dolnośląskie on the Polish side of the border. Other connections of Koleje Dolnośląskie, which end at the border station Lichkov, will complement the regional connections of Leo Express.

Together with publishing the new timetable, Leo Express also began to sell their tickets. Their price starts at 99 CZK and tickets are available at every ticket office, selected ticket offices of Koleje Dolnośląskie, in the mobile app and at the company’s website.

The Polish authorities also permitted Leo Express to operate a line between Krakow Medyka on the Border with Ukraine. “Now we can go from Prague through Krakow all the way to the border with Ukraine. Due to the lengthy process, we have received the permit only after the publication of the new timetable, so now we have to look for new possible time frames, where we can extend our lines from Krakow all the way to Medyka,” Juraj Andrejka explains.

Additionally, Leo Express has requested for a line between Krakow and Warsaw. “We have filed a request for a permit for a separate line between Krakow and Warsaw. But nothing prevents us to connect it to the current line Prague – Krakow. The date of the start depends on the speed of the approval process, a decision could be made approximately within a year,” says Juraj Andrejka.

Leo Express has entered the Polish market with its trains in 2018 as the first private passenger rail carrier. It also operates bus lines from Krakow to Lviv, Warsaw, Ostrava and Wien. 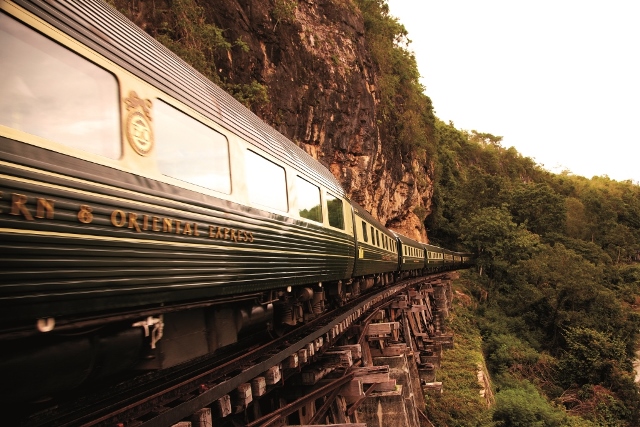 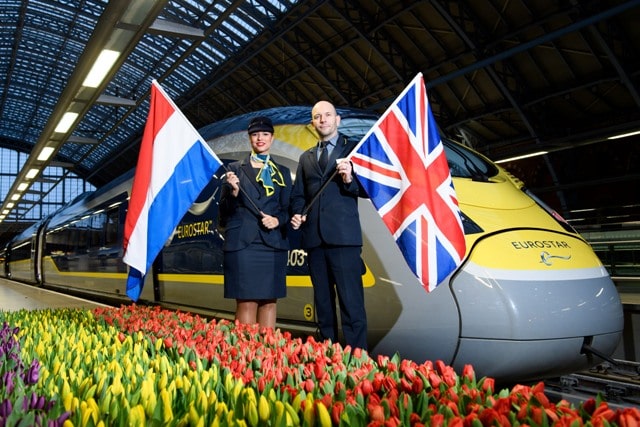