Aer Lingus to Increase Frequency and Capacity to North America 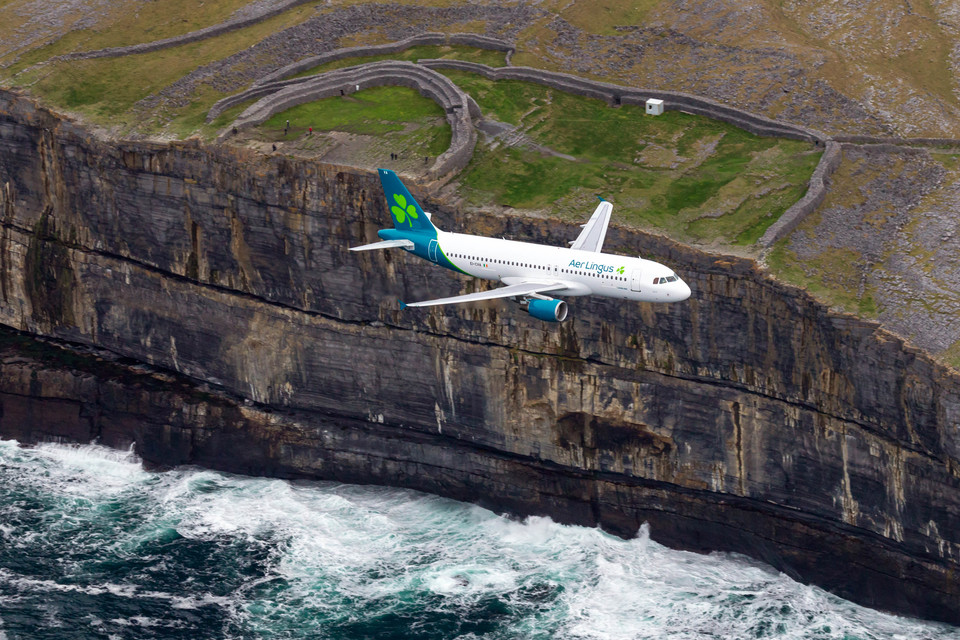 Aer Lingus to Add More Seats to the States

Fleet upgrades will also see some direct routes enjoy greater capacity next year, such as Los Angeles, Washington D.C. and Minneapolis St. Paul which will soon be serviced by the larger Airbus A330 aircraft. In addition by summer 2020 Aer Lingus will have replaced the full Boeing 757 fleet with four news Airbus A321 neo LR aircraft which will operate with over 20% greater fuel efficiency.

As announced last week Aer Lingus guests in the Shannon region will now have direct access to two of Europe’s most popular destinations, Barcelona and Paris, from summer 2020. With a rich and proud heritage, Barcelona is the capital city of Catalonia and is famed for its unique architecture, much of which is the work of architect and sculptor Antoni Gaudí. While in France, the City of Love awaits as Aer Lingus reveals it will fly direct to Paris from Shannon next summer.

Guests flying from Cork will also enjoy a busy summer schedule as Aer Lingus, the largest airline operating out of Cork Airport, continues to service popular sun holiday destinations including Alicante, Malaga, Faro and Nice. The recently added Dubrovnik route will also move from two flights per week to three flights per week out of Cork in the summer 2020 schedule.

With regard to its Belfast operation, Aer Lingus will continue to operate a high frequency daily schedule from Belfast City Airport to London Heathrow.

“Transatlantic growth continues to be our priority, and this is being realised in 2020 with the increased frequency and capacity on many direct routes from Dublin. Not only does this strengthen Ireland’s connectivity with the United States but creates a greater, more efficient connection via Dublin for our neighbours in UK and Europe,” said David Shepherd, Chief Commercial Officer, Aer Lingus.