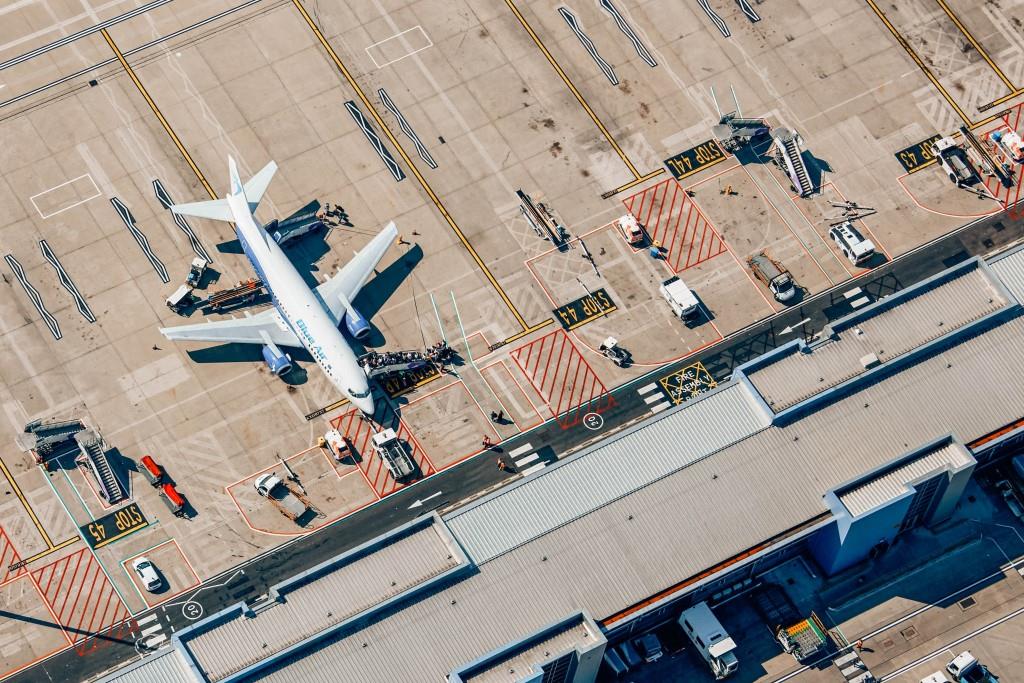 London Luton Airport (LLA) has opened Taxiway Foxtrot, a second new taxiway as part of its £160m transformation programme. This follows the completion of Taxiway Bravo, which opened in early 2018. The new taxiway will help the airport manage aircraft ground movements more efficiently and contribute to ongoing efforts to minimise delays.

Taxiway Foxtrot also includes one of the largest remote de-icing facilities in Europe.  The facility can de-ice up to seven planes at once and incorporates 600m of drainage to ensure that all de-icing liquid is captured and disposed of safely. This will help the airport to maintain on-time departures during exceptionally cold weather.

Work on Taxiway Foxtrot began in January this year, and it was completed in August. The project was carried out by local construction firm Ryebridge and managed by consultancy Turner & Townsend.

4,000m3 of earth was re-used during the construction phase and the taxiway has been designed to capture de-icing fluids for recycling.

Neil Thompson, Operations Director at LLA said: “This new taxiway will enable us to efficiently manage the ever-increasing number of aircraft that use the airport. The de-icing facility will also help us to and our airline partners to deliver punctual departures year round, whatever the weather.”