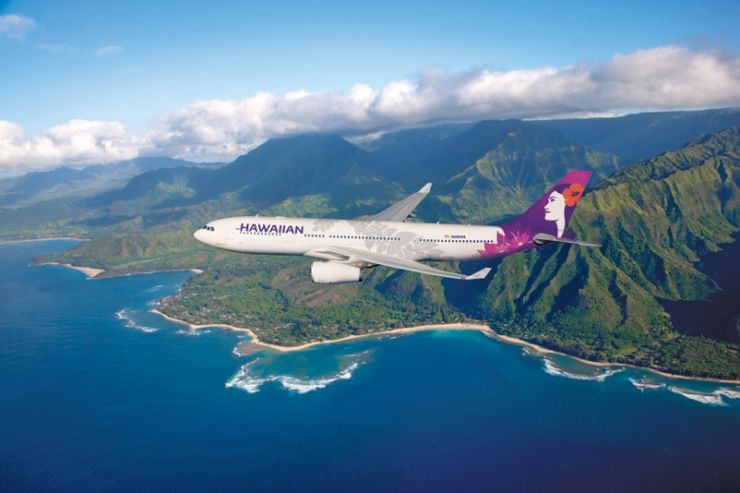 The airline received U.S. Department of Transportation approval this summer for the new slot, allowing earlier departure and arrival times at Tokyo Haneda and enabling substantially more connections for guests traveling to and from cities throughout Japan with codeshare partner Japan Airlines.

“As the leading U.S. carrier for service between Japan and Hawai‘i, we are pleased to offer our guests convenient and effortless travel options by adding a third daily flight between Tokyo Haneda and Hawai‘i,” said Theo Panagiotoulias, senior vice president of global sales and alliances at Hawaiian Airlines.

Starting with the inaugural flight on March 28, HA863 will depart HNL at 12:35 p.m., with an estimated 5:15 p.m. arrival at HND the following day. The return flight, HA864, will depart HND at 8:15 p.m. and arrive at HNL at 8:10 a.m. the same day, giving guests plenty of time to enjoy their first day on O‘ahu or connect to neighboring Hawaiian Islands.

Hawaiian became the first U.S. carrier to serve Tokyo Haneda in 2010, stimulating further growth in the market over the last nine years by providing consistent and uninterrupted service. The carrier added additional service from Tokyo Haneda in 2016, serving Honolulu four times per week and Kona three times per week. That same year, Hawaiian also launched service between Tokyo’s Narita airport and Honolulu. Today, the Honolulu/Tokyo market is the largest U.S.-Japan city pair with more than 2,300 passengers per day each way.

Hawaiian, which today operates a leading 31 weekly nonstop flights between Japan and Hawai‘i with wide-body Airbus A330 aircraft, will further expand its network on Nov. 26 when it begins four weekly flights between Fukuoka and Honolulu. The airline also offers flights between Hawai‘i and both Kansai International Airport in Osaka and New Chitose Airport in Sapporo.