Sichuan Airlines to Commence Flights between Chengdu and Helsinki 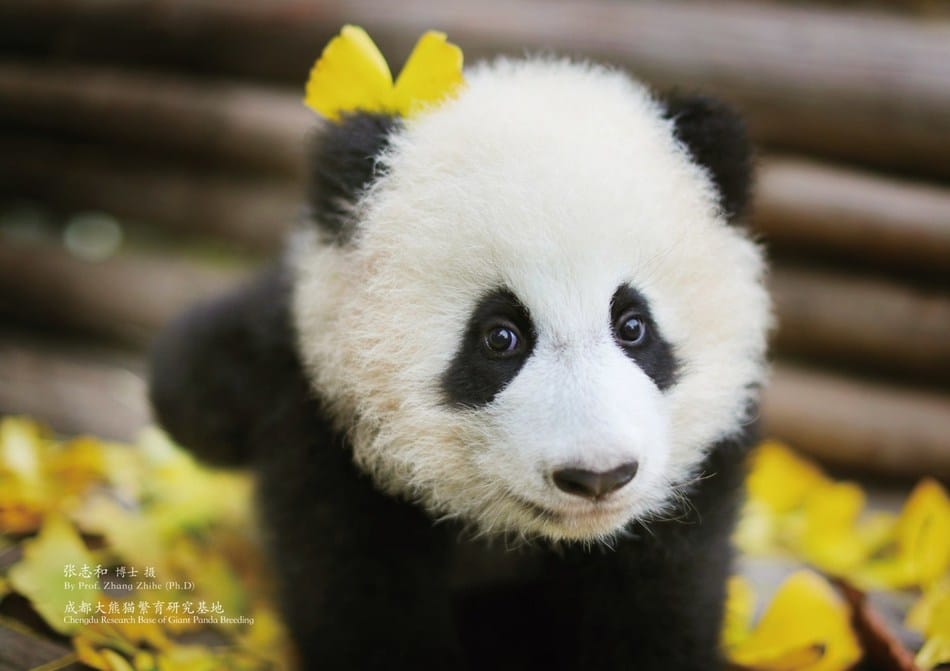 Chinese air carrier Sichuan Airlines will open twice a week connection from Sichuan province capital Chengdu to Helsinki. The direct flights will be operated on Mondays and Fridays with a connection to and from Copenhagen.

Chinese air carrier started flights to Copenhagen in December 2018 and thus now includes Helsinki to the route. The flights between Helsinki and Copenhagen will be operated as Non-Schengen flights. Therefore passengers will need to have their passports with them, if they should fly Helsinki-Copenhagen part of the connection. In addition to Helsinki and Copenhagen, Sichuan Airlines operates directly to Moscow, St Petersburg and with a layover to Prague and Zurich. All Sichuan Airlines European flights depart from Chengdu.

“We are happy to open Finland as destination in Europe and to connect Sichuan with one of the biggest hub airports between Europe and Asia. Sichuan Airlines provides passengers high quality and comfortable travel”, says Li Guang, vice general manager from Sichuan Airlines.

Chengdu is the capital of Sichuan province and one of the three most populous cities in western China along with Chongqing and Xi’an. With about 11 million habitants, Chengdu is the political and economic centre of Southwestern China. Sichuan Airlines is the third Chinese carrier to commence flights from greater China to Finland. Earlier in 2019, Tibet Airlines and Juneyao Air started operations to Helsinki Airport.