15 Photos to Inspire You to Visit Kyiv 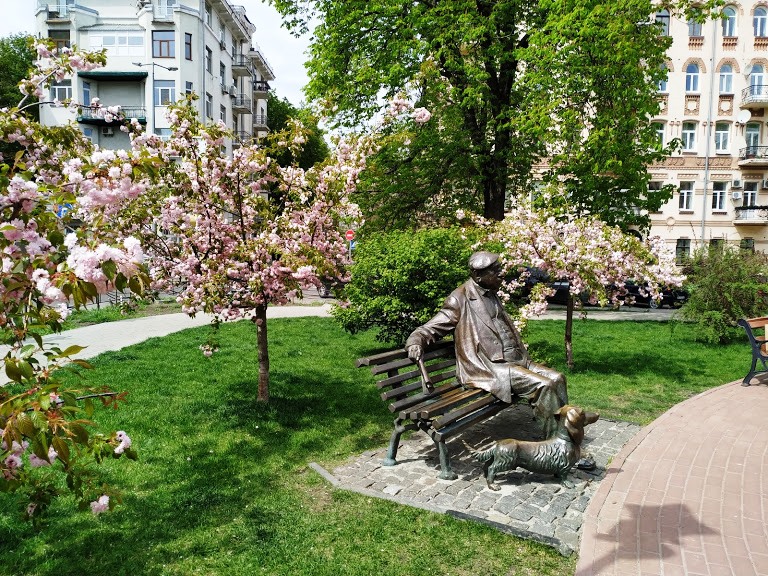 Kyiv, the proud capital of Ukraine, survived the invasion of the Mongols, World War II, Chernobyl, and three revolutions, each time rises from the ashes like a legendary phoenix.  It wasn’t until recently that the capital of Ukraine made its name as a tourist destination. 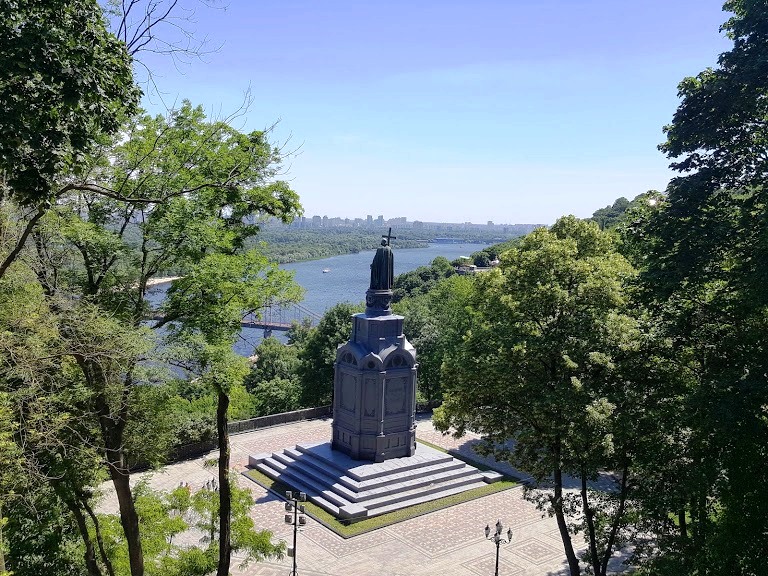 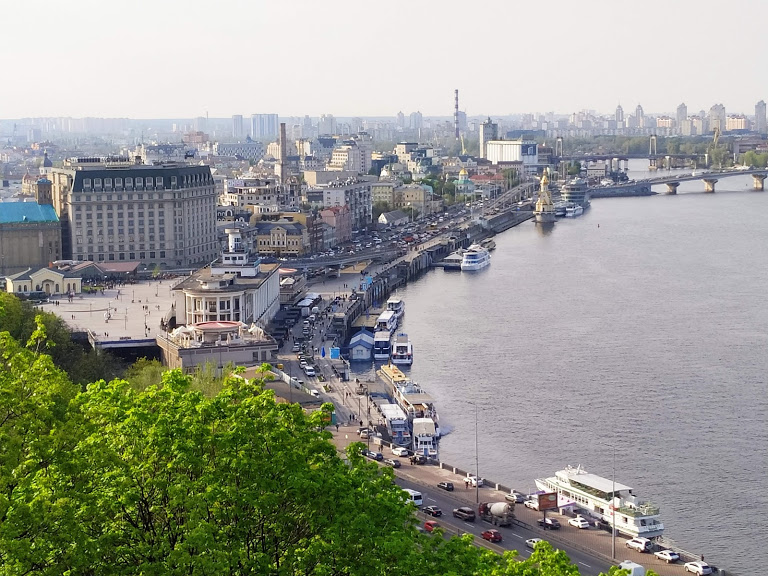 The oldest street in Kyiv is Volodymyrska, it is more than 1000 years old. 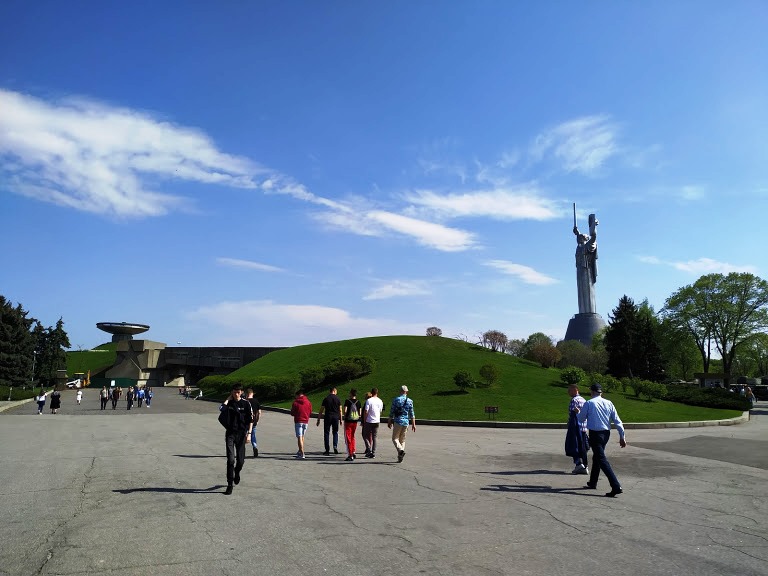 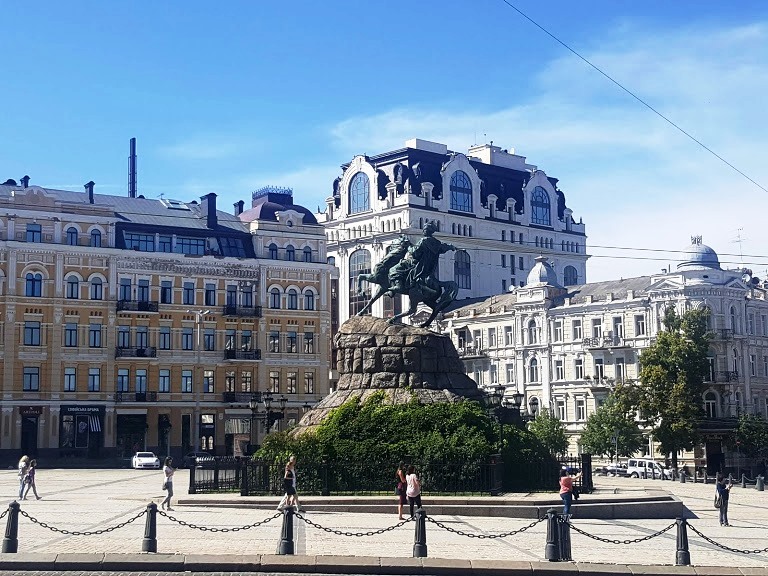 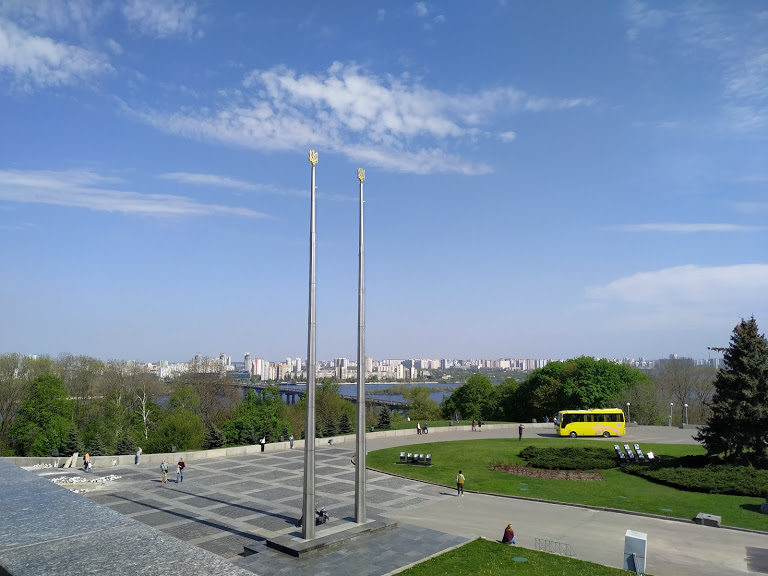 Chestnut–  an unofficial symbol of the city 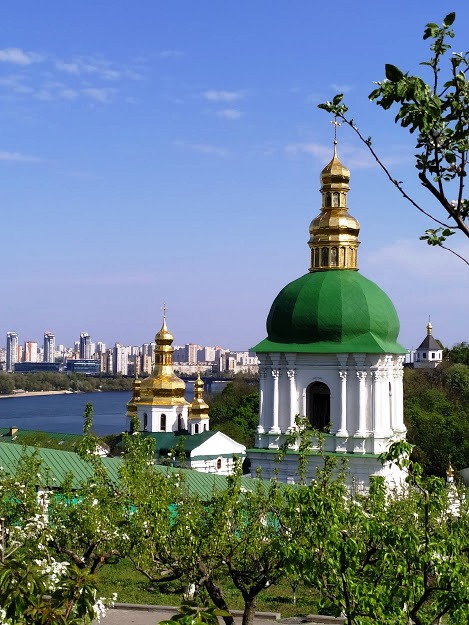 Arsenalnaya metro station is the deepest in the world, with it’s depth of about 105,5m. 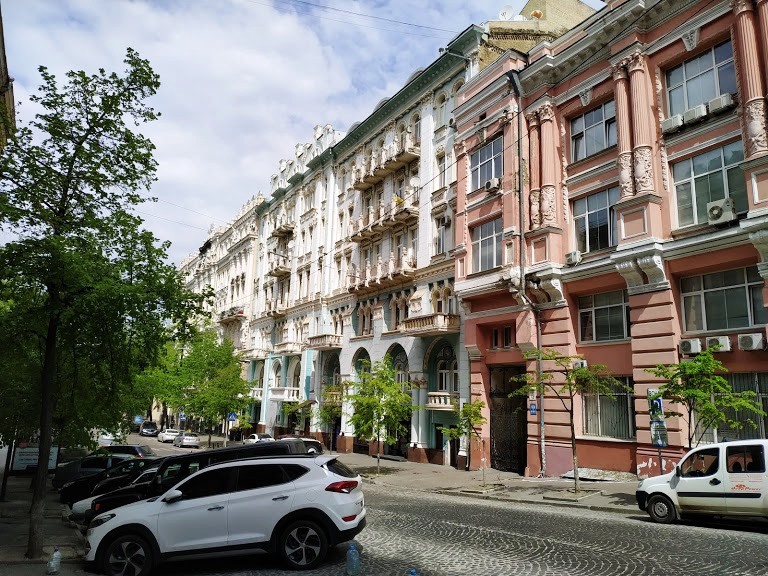 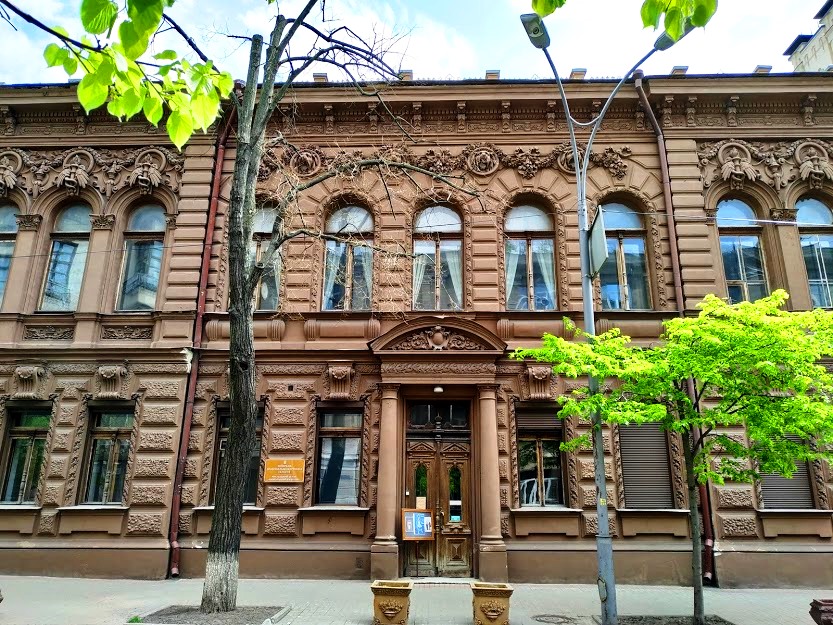 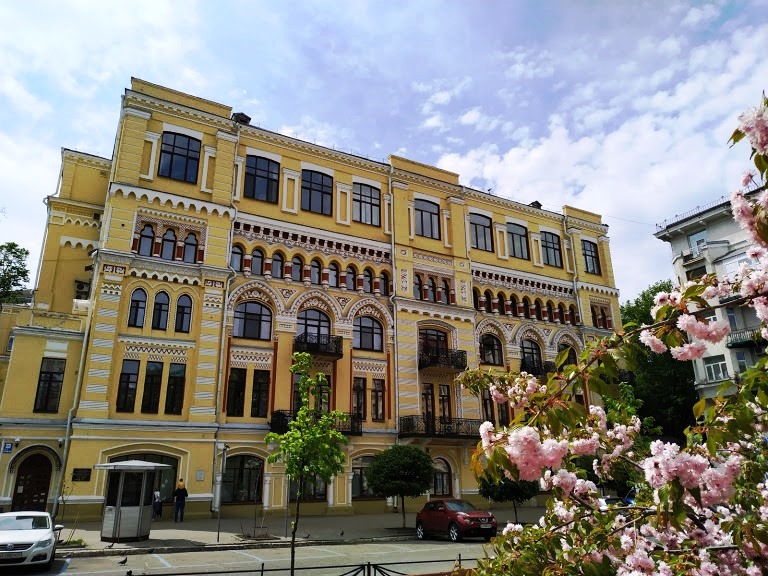 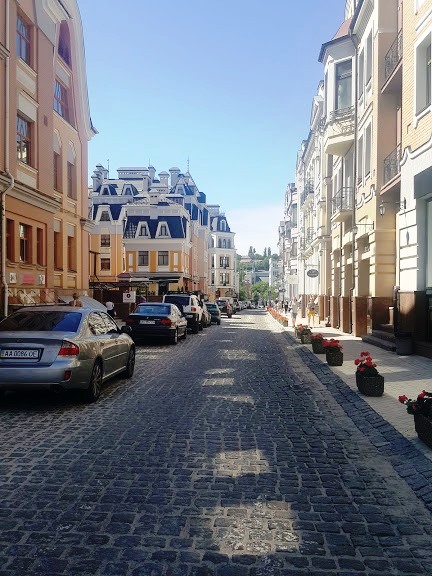 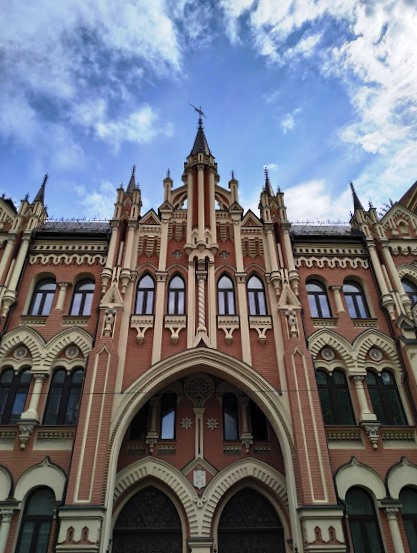 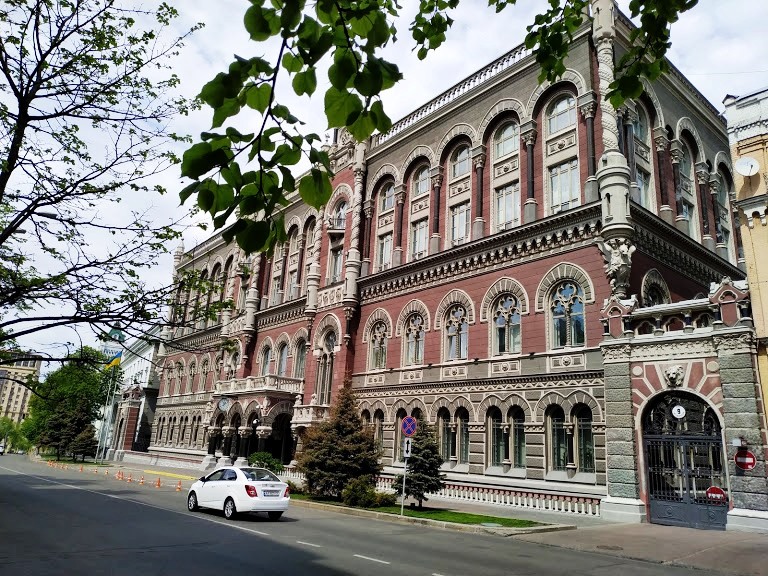 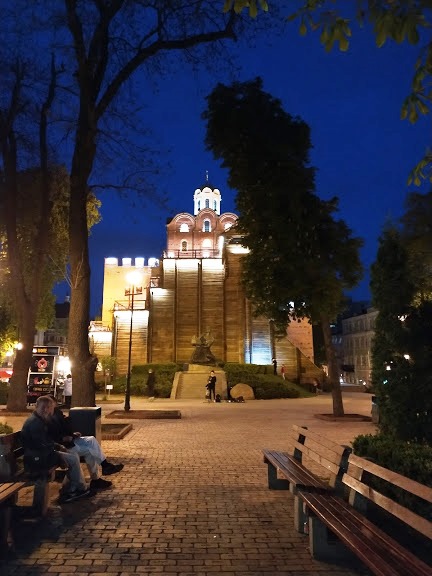 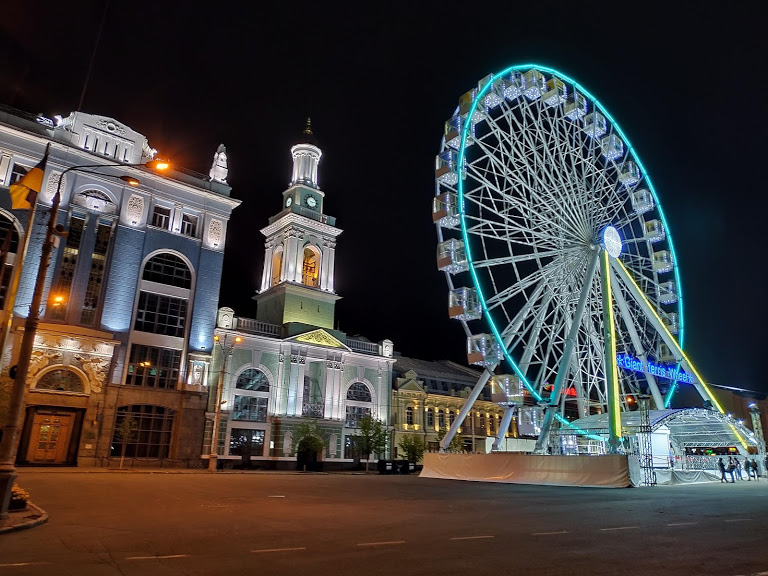 Six Senses to Open in Iceland