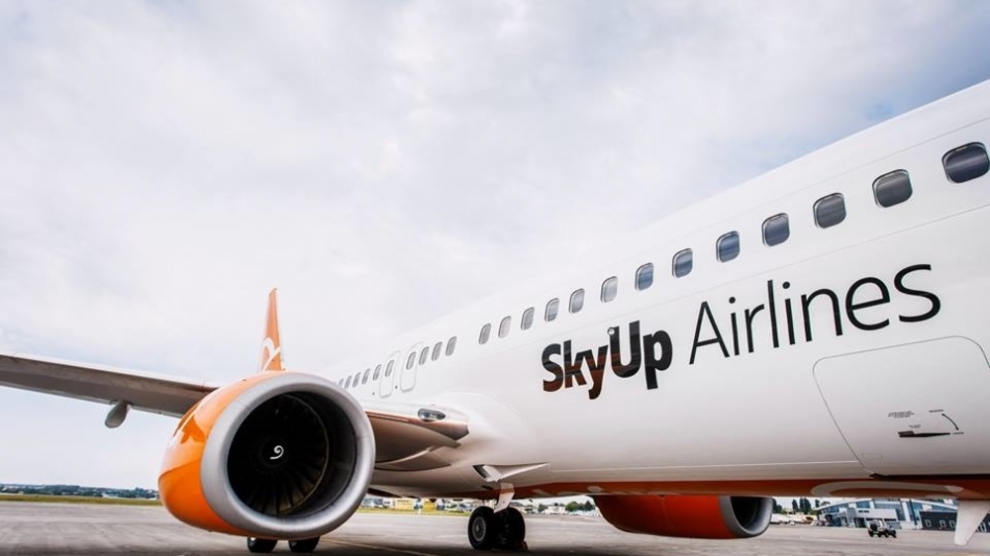 SkyUp Airlines signs an agreement with TAL Aviation in conjunction with the commencement of its direct service from its hub, Boryspil International Airport, Kyiv to Belgrade, Serbia.

Following the announcement of its new service between Belgrade and Kyiv, SkyUp Airlines, the Ukrainian low-cost airline entrusts TAL Aviation to serve as its General Sales Agent in Serbia. TAL Aviation’s Serbian team headed by Mr. Veljko Markovic will be providing sales and marketing, amongst other services to support its market.

SkyUp and TAL Aviation have been working closely since 2019, providing passenger services to the Italian travel market.

“Expanding our partnership with SkyUp is great news for all of us at TAL Aviation.  Currently celebrating 3 years since its first flight, and from a one-charter destination airline to its current 60 routes already under its wings, we are proud to be part of SkyUp’s growth” says Nissim Sagis, TAL Aviation’s Chief Commercial Officer.

SkyUp Airlines is a Ukrainian low-cost airline headquartered in Kyiv. The air carrier operates according to the hybrid model performing charter flights and regular low-cost flights. In 2020, the company began to develop a cargo transportation business. The company was established in June 2017. Operating flights since May 2018. The airline’s network of routes covers Europe, the Caucasus, the Middle East, Central Asia and Africa. SkyUp Airlines’ mission is to make air travel affordable to an increasing number of Ukrainians. The company’s goal is to bring air transportation in Ukraine to a next level of service and innovation. Currently, its fleet contains 11 medium-range aircraft: – six Boeing 737-800 NG aircraft with seating capacity of 189 passengers – three Boeing 737-900 ER aircraft with seating capacity of 215 passengers – two Boeing 737-700 NG aircraft with seating capacity of 149 passengers SkyUp Airlines now employs more than 800 professionals. In addition, the company trains its aviation personnel. SkyUp Airlines has its own ground handling, which helps to manage passenger service from ticket purchase to boarding.

Malta Opens Its Doors to Tourists from Amber-Listed Countries