Formula E to Return to London in 2020 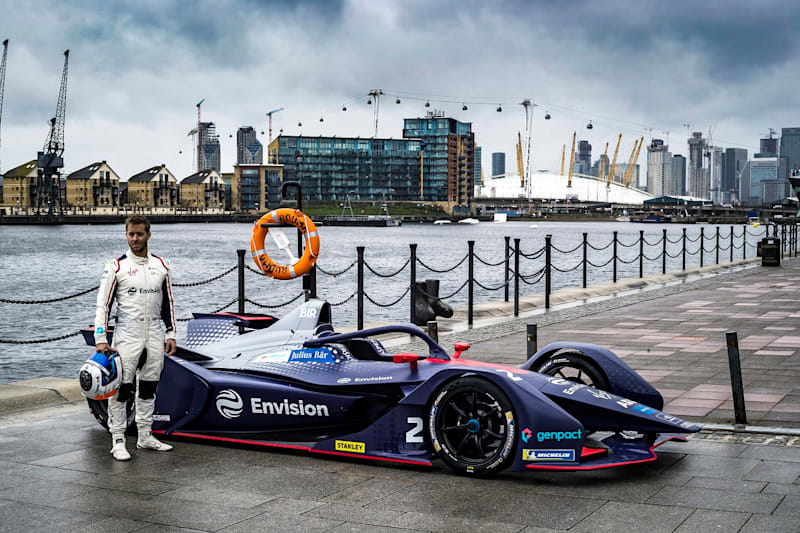 Next year will be the first time a Formula E race takes place in the UK since 2016. Previously based at Battersea Park, the London Race will return next season with a new home at the ExCeL Arena in east London.

The race is scheduled to take place on July 25th and 26th 2020, as the season six finale double-header. The circuit will see drivers lining up inside the ExCeL Arena before racing around a 2.4km, 23-turn circuit that takes them outside.

The London E-Prix is a special one for Envision Virgin Racing and British driver Sam Bird. He won his home race at Battersea Park in 2015 and said that he is “absolutely delighted” that the championship is returning to London.

“To win your home race, in front of your home fans, is one of the most memorable feelings for any racing driver, so to have that opportunity again is a very exciting prospect,” he added. “It’s also great news for the championship as it’s such an important market both in terms of stature, but also with so many teams, workers and fans based in the UK. I just can’t wait to race now!”

Further details on the London E-Prix will be announced closer to the time. But attention now turns to the current Formula E championship, which has its next race in Hong Kong on Sunday March 10th.