The company is strengthening the protection and promotion of its historical heritage by setting up the Air France Museum Heritage Endowment Fund. 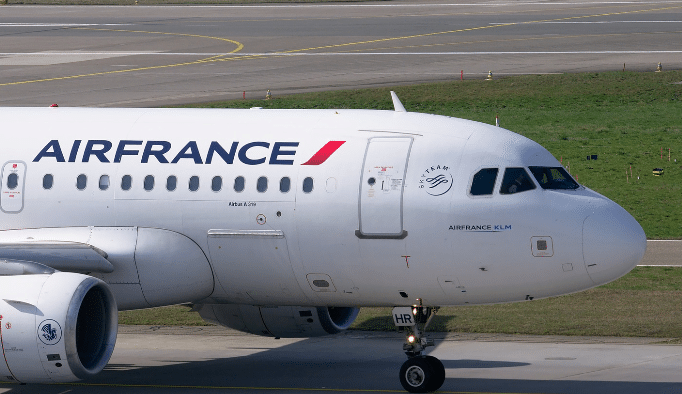 An innovative legal entity launched under the 2008 Law on the Modernisation of the Economy, the Air France Museum Heritage Endowment Fund is intended to house the most precious and representative objects of the company’s history, from the Air France Museum and Heritage collections. Once inventoried, these objects will become inalienable, thus securing their future. The first meeting of the Heritage Endowment Fund was held on October 2, 2018.

In addition, by guaranteeing the preservation and therefore the durability of the objects in its possession, the Air France Museum Heritage Endowment Fund will make it possible to receive more donations*. Donors will be able to claim tax deductions.

In October 2018, Air France is celebrating its 85th anniversary. The company’s heritage and its modernity through the ages are in the spotlight during this period of festivities that will last several months. With special flights, entertainment on board and at the airport, sporting events, special fares and more, all these events will highlight the history of an airline at the forefront of modern technology and innovation for the benefit of its customers.