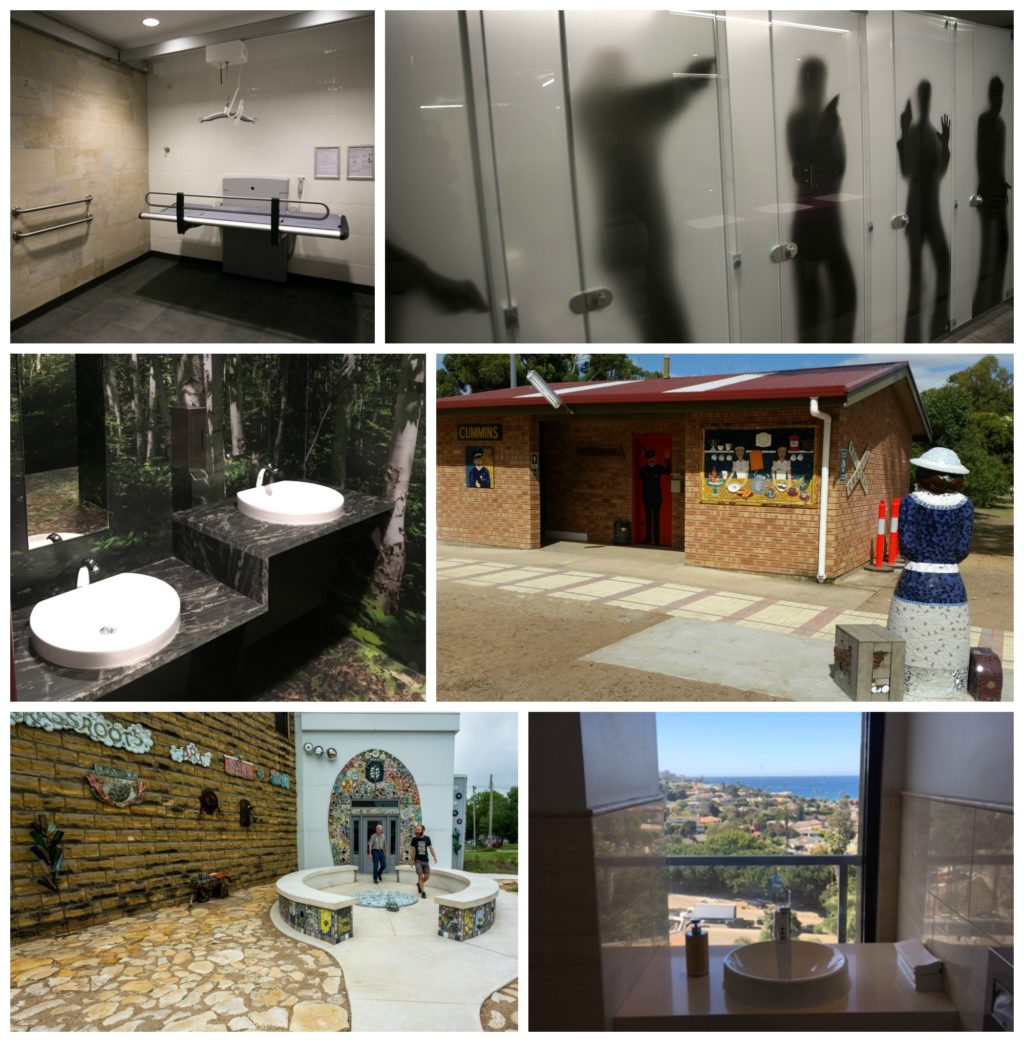 Six toilets in tourism destinations around the world have won coveted titles in the 2018 International Toilet Tourism Awards. Submissions were received from tourism destinations across North America, Europe, Asia and Australia. The toilets were judged for their design, quirkiness, location, accessibility, and economic contribution to their locality. 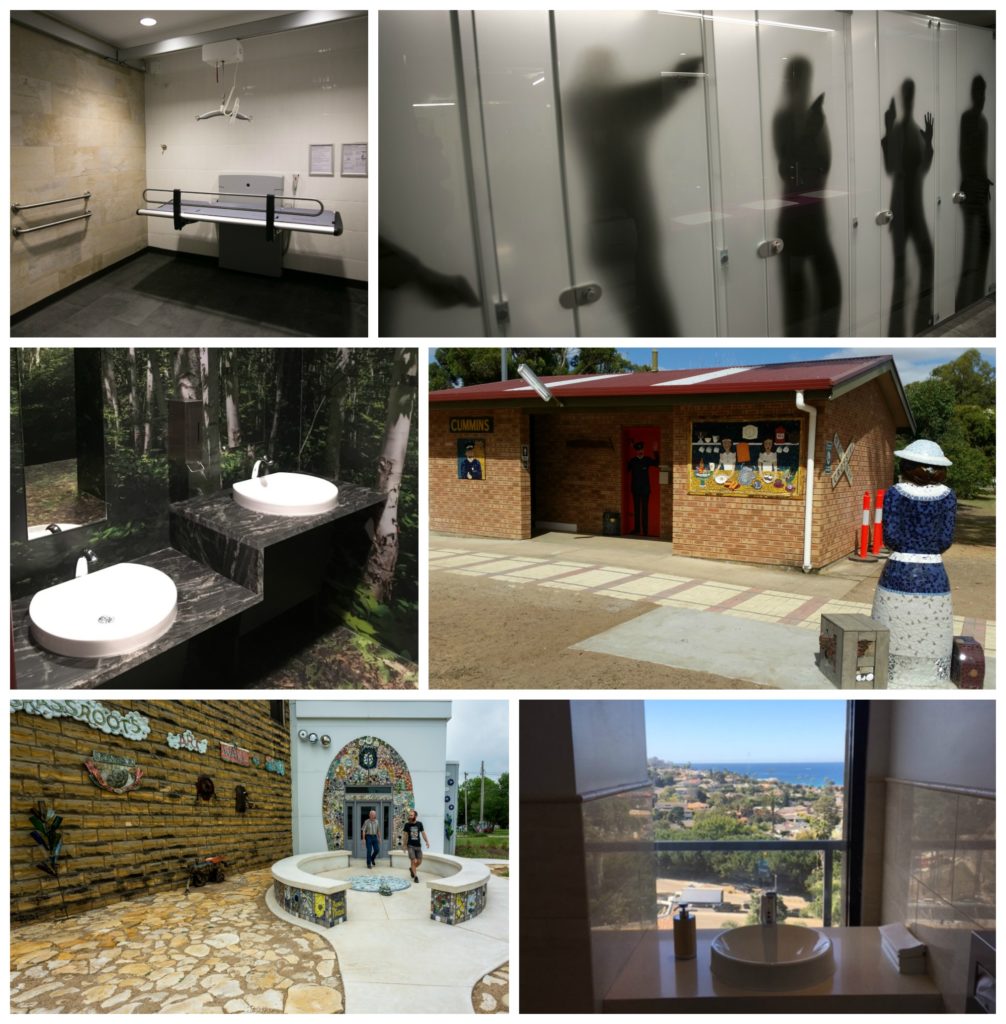 The International Toilet Tourism Awards, now in their second year, were created by MyTravelResearch.com, which aims to show the close link between innovative, clean toilets with great design and a successful local tourism economy – the trickle down effect.

The winning tourism toilets from around the world across all six categories announced today are:

Best Design – The Saskatchewan Science Centre, Regina, Saskatchewan, Canada. The design for the newly refurbished 2nd floor restrooms was inspired by the boreal forests of northern Saskatchewan. There are floor to ceiling visuals of the deep forest and audio of birdsong and woodland sounds. Whole wall panels are covered in immersive images of the calming deep Canadian forest by award winning photographer Todd Mintz.

Best Economic Contributor – The Cummins Mosaic Loo, Cummins, Eyre Peninsula, South Australia, Australia. The local community converted a bland red brick toilet block from the former railway station into a public loo with personality. Due to word of mouth, tourists now seek out the rest rooms, which feature statues, mosaics and paintings reflecting a more genteel bygone era from the early 20th century. Local businesses now benefit from passers by stopping to visit the old fashioned themed restrooms in the centre of town.

Best Accessible Toilet – Brisbane Airport, Queensland, Australia. Brisbane Airport’s upgraded accessible toilets have been designed to exceed accessibility legislation. Dedicated changing places facilities allow for specialised equipment such as an adult change table, hoist and a toilet with removable hand rails for people with severe disabilities. The spacious, flexible design makes travel accessible to thousands of people with disabilities and their carers, many of whom were previously deterred from travelling. Sophisticated digital reporting ensures constant cleanliness. Brisbane Airport even has an indoor loo for guide dogs that travel with people with disabilities.

Quirkiest Experience – Bowl Plaza, Lucas, Kansas, USA. Bowl Plaza is a public restroom with bling! The restrooms, which took four years to build, are now a major attraction in Lucas, the small town grassroots arts capital of Kansas. The bathroom’s walls are covered inside and out with detailed mosaics created by local residents and artists. The entire building is shaped like a toilet tank. The entrance is designed like a raised toilet lid with benches that represent the curved toilet seat. The sidewalk to the loos flows from a large concrete toilet roll. Bowl Plaza is now very popular with residents and tourists and has its own guest register.

Overall Winner and Category Winner for Overall Contribution to Toilet Tourism – The James Bond Loos at Piz Gloria, Murren, Switzerland Located at 2970m at the top of Mt Schilthorn in Switzerland, the Piz Gloria revolving restaurant and visitor centre has embraced a James Bond theme since the location was used as Blofeld’s Lair during filming of “On Her Majesty’s Secret Service.” Refurbished in 2017, the toilet experience now has James Bond audiovisual effects: Bond girl Diana Rigg appears in the mirror when men wash their hands. There’s a sign for men in the toilets saying, “Shake, don’t stir” and “Aim like James.” The ladies’ loo has music and a shot ringing out as an image of James Bond appears in the mirror beside a bullet hole. In the ladies restroom there’s an audio of Bond saying, “Tonight, my place – just the two of us.”