Independent craft brewer, BrewDog, has announced plans to build the world’s first craft beer hotel, and will launch an immersive craft beer hotel & brewery expansion at the brewery’s headquarters in Aberdeenshire, Scotland. The DogHouse, as the hotel will be called, is scheduled to welcome guests in the first half of 2019.

“The DogHouse is our gift to passionate craft beer fans making the pilgrimage to our brewery in Aberdeenshire. The idea of opening a beer hotel has always been high on our agenda, and now we are finally able to realise that dream, right here at our HQ.

This will be the ultimate destination for craft beer fans seeking hops with their holidays. This is a beer Nirvana.” 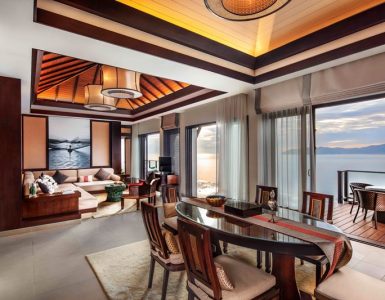 Hotelbeds has today announced a strategic partnership with Banyan Tree Group, one of the world’s leading independent, multi-branded hospitality groups. With this agreement, Hotelbeds has secured exclusive offers and... 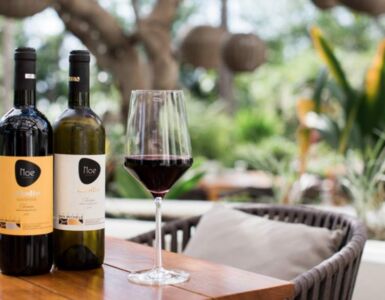