Rising 125 meters above Moscow’s skyline, the hotel is expected to become the center of attraction for guests and locals, offering unparalleled views of the Russian capital. The hotel offers 381 elegantly decorated rooms, including 75 suites and two state-of-the-art penthouse suites. The Radisson Blu Olympiyskiy Hotel, Moscow is also set to be home to the first ever FireLake restaurant in the Russian capital. 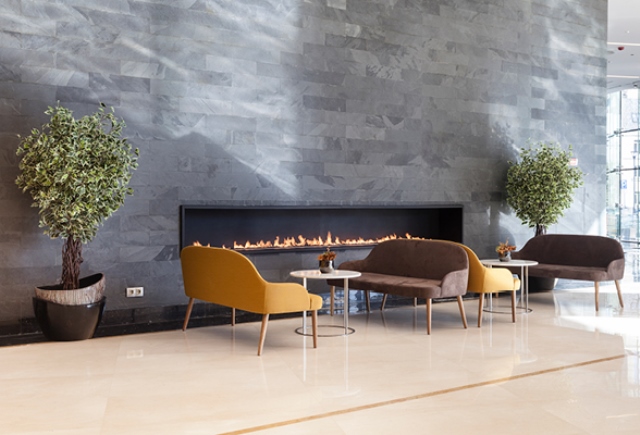 The hotel is situated near the city’s historic center, Prospect Mira and the Olympic Sports Complex – as well as being just 4km from Red Square. 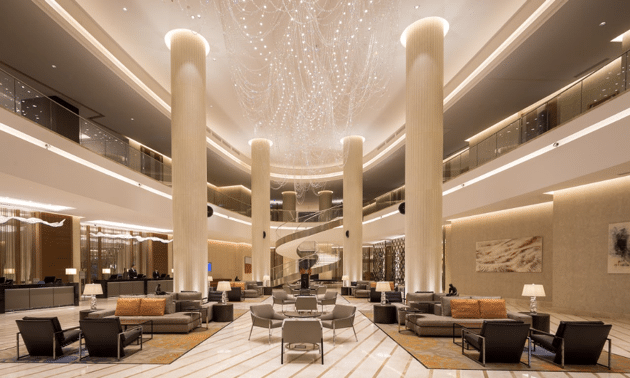 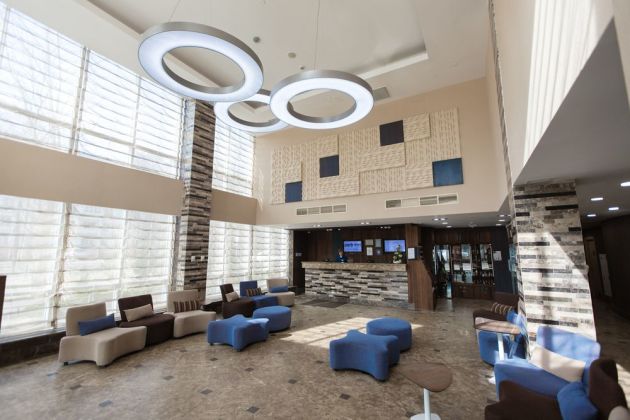 Carlson Rezidor Hotel Group has opened the new Park Inn by Radisson Izmailovo. With the new property, Rezidor’s 36th hotel in Russia, there are now 9,800+ rooms in the Group’s Russian portfolio. 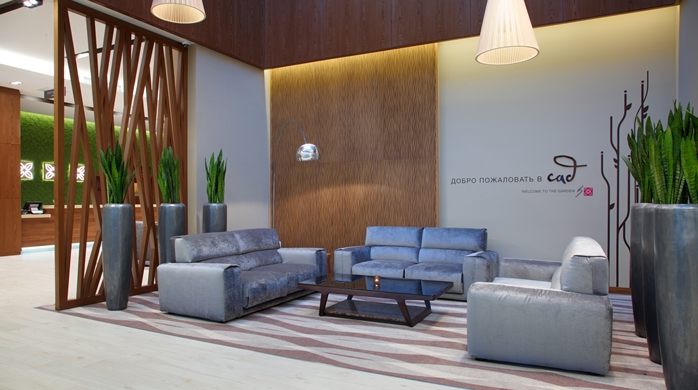 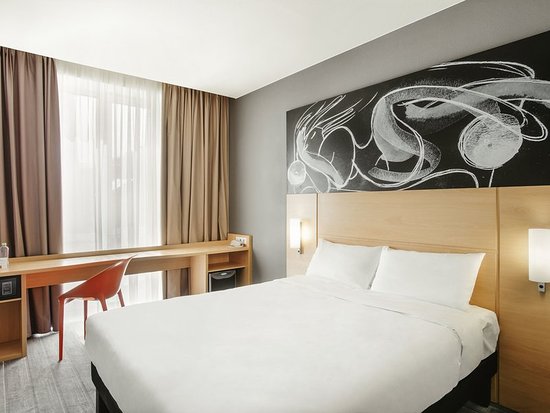 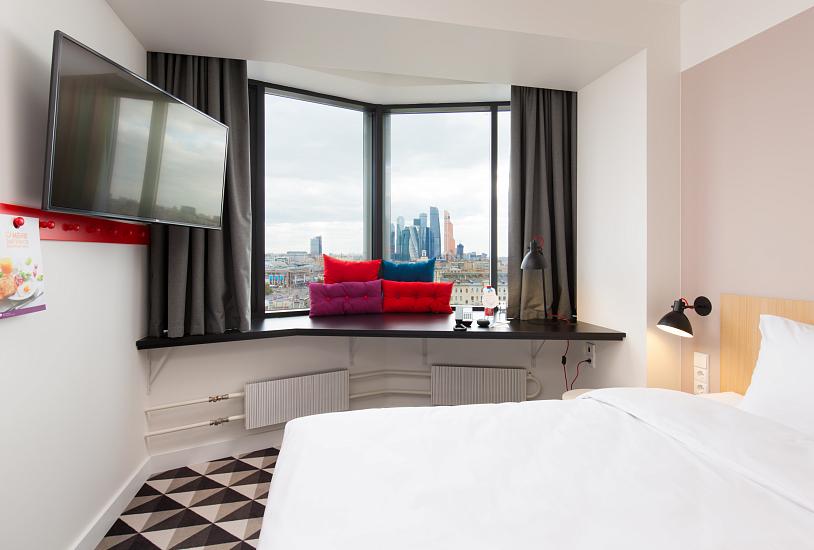 Conveniently located in the center of Moscow AZIMUT Hotel Smolenskaya is a new 23-floor business-class hotel. The hotel is located in the historical building of the former Belgrade Hotel of Soviet era on Smolenskaya Square, near the Arbat and the Red Square. The hotel offers 474 SMART rooms of different categories, including 378 rooms with twin beds. 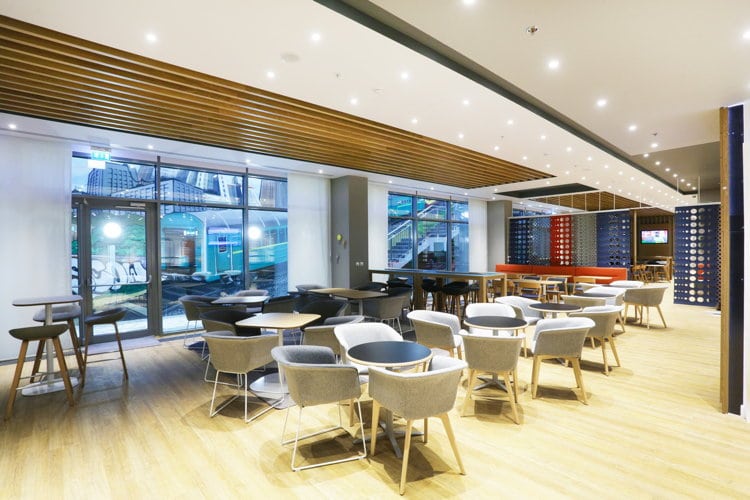 Holiday Inn Express Moscow Sheremetyevo Airport is set next to the Sheremetyevo International Airport, a 4-minute walk to Terminal E and Aeroexpress trains. The hotel offers 198 standard rooms, including rooms for disabled guests. 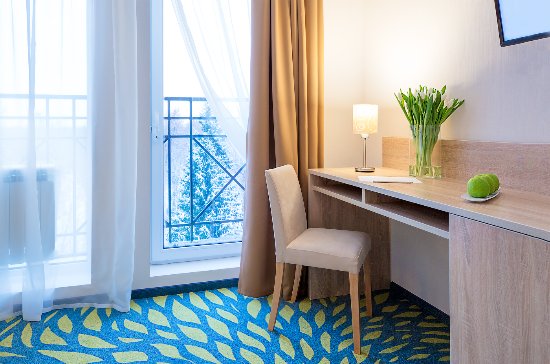 MOSS Boutique Hotel, designed by Adwill Architects, is located in the heart of Russian capital. The hotel features 30 guestrooms, Concierge Service and art-gallery. 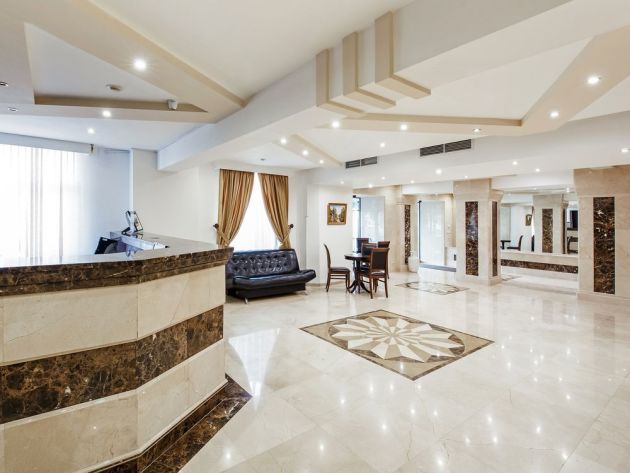 Edelweiss to fly to Argentina