Saint Petersburg, which is often called Russia’s Northern Capital and the Venice of the North, is most popular destinations in Russia and probably Russia’s most beautiful city. Following our popular articles about new hotels in Moscow, RusTourismNews presents the guide to new hotels in Saint Petersburg hotel openings of 2017. 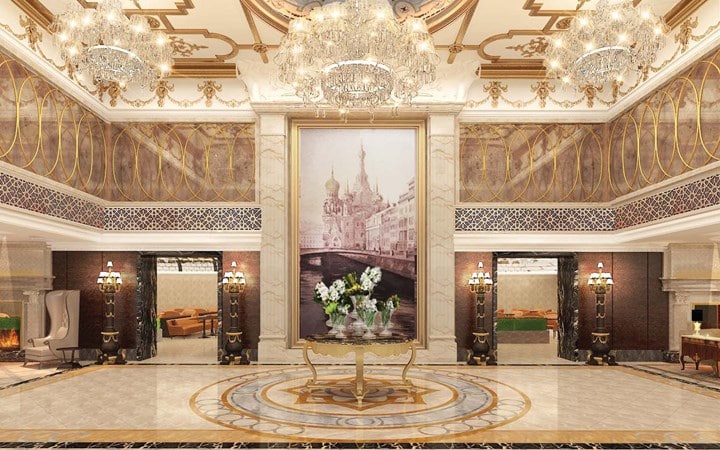 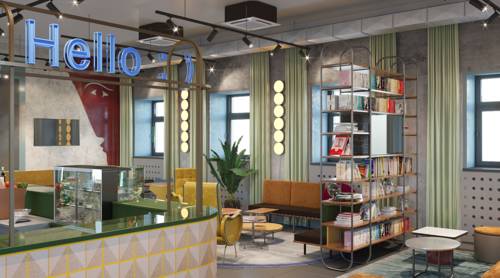 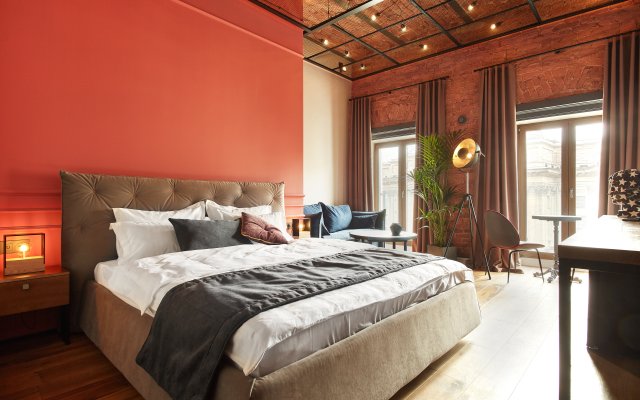 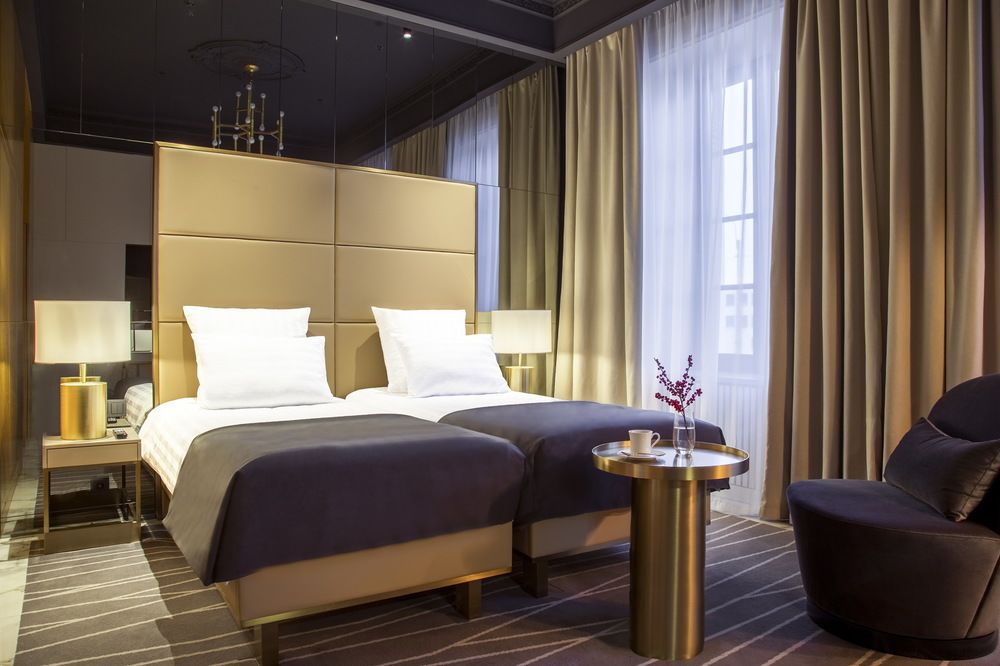 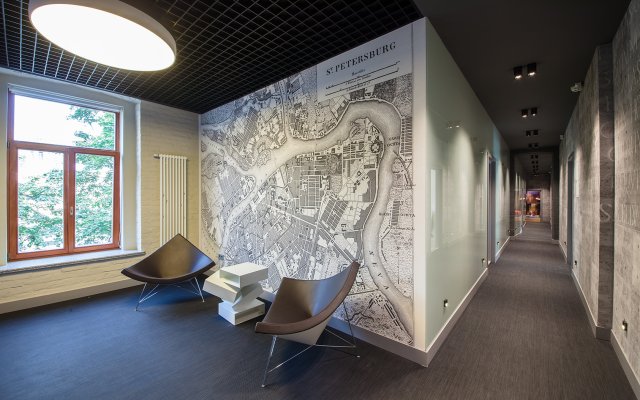 Hotel Villa Perlov is located in one of the most spectacular buildings of Saint Petersburg. The Hotel accommodation comprises only 5 rooms. Each room is undoubtedly an interior design masterpiece and some furniture pieces displayed in the rooms are of museum value. 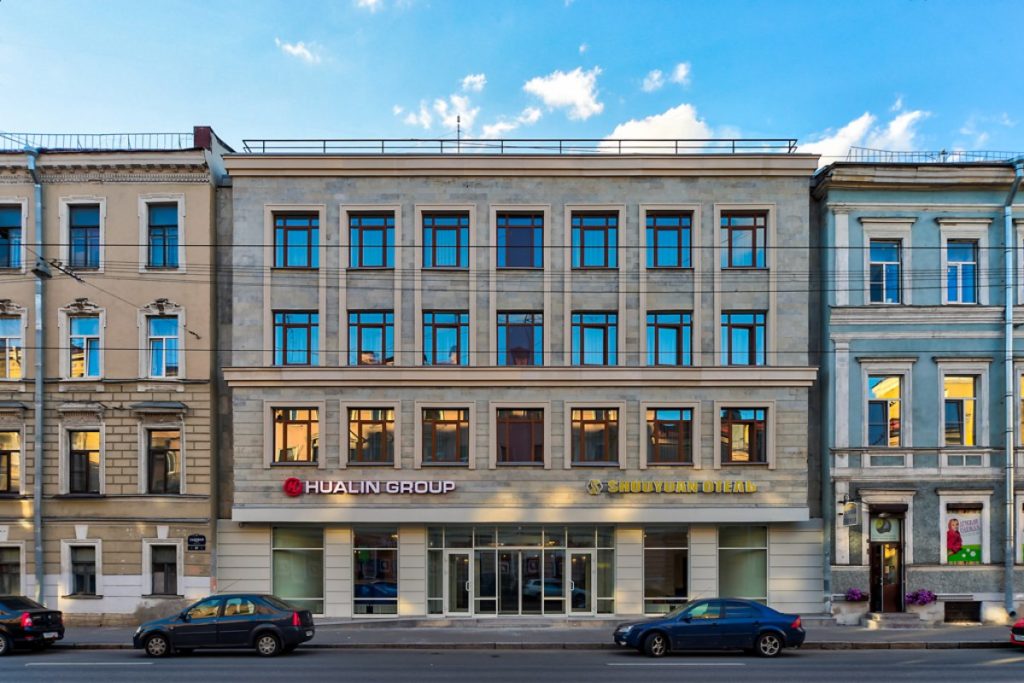 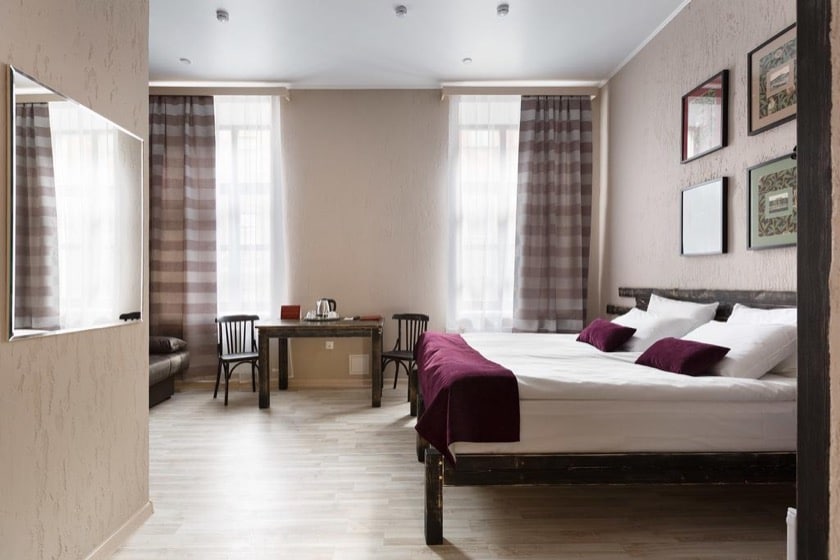 Dashkova Residence is located in the old mansion with a rich history, built in the XVIII century. The property offers 75 rooms, bar and meeting space.