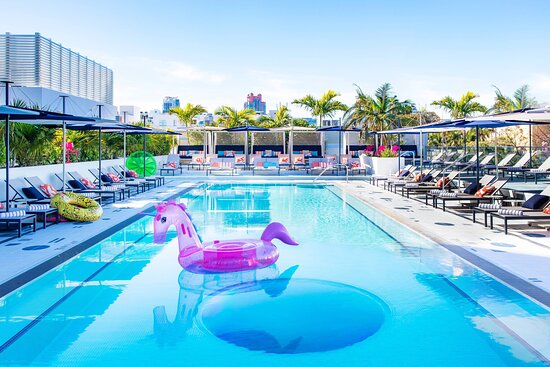 On December 17, Miami International Airport welcomed the return of Miami-Vancouver service when Air Canada launched three weekly flights to the most populous city in Canada’s British Columbia province and the country’s third-largest metropolitan area. The Miami-Vancouver route, which was last served in 2004, gives MIA its longest North American route and nonstop flights to its largest unserved North American market.

Officials from Miami-Dade County and Air Canada celebrated the route launch with a ribbon-cutting ceremony and refreshments for the inaugural passengers. Air Canada is operating the new service with Boeing 737 MAX 8 aircraft that seat 169 total passengers.

The new Miami-Vancouver route brings the total number of nonstop destinations served at MIA to 176, which is nine more than the 167 routes at the airport in December 2019 during its previous record year for passenger traffic. MIA has already matched its 2019 passenger total with 46 million travelers through November, putting it on pace for a new record of 50 million passengers in 2022.

easyJet Announces a New Route from Bristol to Chania