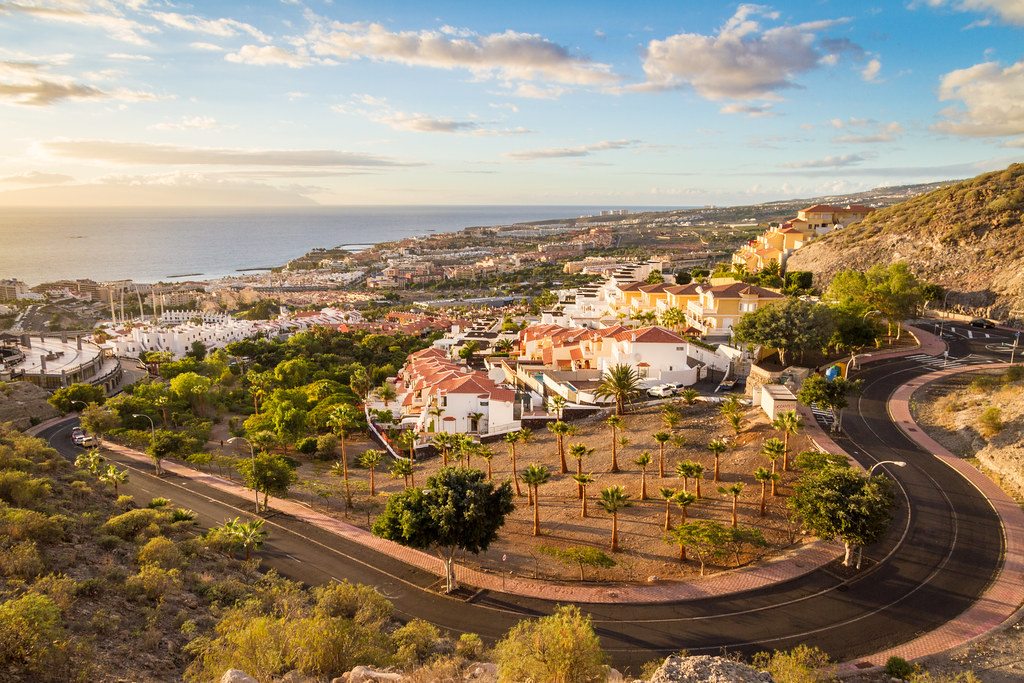 One of the most popular Spanish resorts, Tenerife, which is the largest of the Canary Islands group, will introduce a series of strict rules for tourists from January 17, 2023, the violation of which will result in large fines.

Under the new rules, tourists can be fined for leaving litter, smoking on the region’s beaches, misusing trash cans, feeding wild animals and birds, as well as painting graffiti and damaging public property.

Minor violations of the rules will result in a fine of 750 euros, and in case of serious incidents, tourists will be fined 1,500 euros. In the most serious cases, tourists can be fined up to 3,000 euros.

Now tourists will be able to smoke on the beaches only in specially designated places, which will be marked with appropriate signs.

A fine can now also be received for improper use of garbage cans. Thus, throwing lit cigarettes or cigars into trash cans can lead to tourists being fined for violating safety rules. Tourists will also be required to bag their waste before disposing of it in the dumpster on the premises where they are staying.

Feeding non-domestic animals such as pigeons and stray cats can also result in a fine.

In recent years, Spain has been the most popular tourist destination in the world. On the one hand, it brings good income to the country, on the other hand, it threatens the unpleasant consequences of excessive tourism.

Mallorca, for example, has announced plans to reduce the number of tourists coming here on vacation.

The Number of Russian Tourists in Europe Decreased by 90%