Hurtigruten Expeditions expands its 2023 Arctic Summer season with seven brand new adventures – taking guests closer to the local people and communities, and deeper into the wilderness of the north.

Spanning 11 to 19 days, the new departures from June to September 2023 will take in some of the most spectacular areas beyond and above the Arctic circle on board the small-size expedition cruise favorite MS Maud.

“We are thrilled to further expand our Arctic expedition cruise offering by introducing MS Maud on a series of best-of-the-best itineraries, handcrafted by our team of experts and based on our almost 130 years of Arctic experience. Working closely with the local communities, our small-ship expedition cruises take you where the big ships can’t, closer to the people and nature of the north,” said Hurtigruten Expeditions’ CEO Asta Lassesen.

The new itineraries will depart from either Dover, United Kingdom, or Reykjavik, Iceland, and will take guests to Greenland, Svalbard, the British Isles, the Faroe Islands, and Iceland.

With the addition of MS Maud to the Arctic region summer 2023, Hurtigruten Expeditions will offer a wider than ever-selection of Arctic expedition cruises – with five different ships exploring the Arctic. 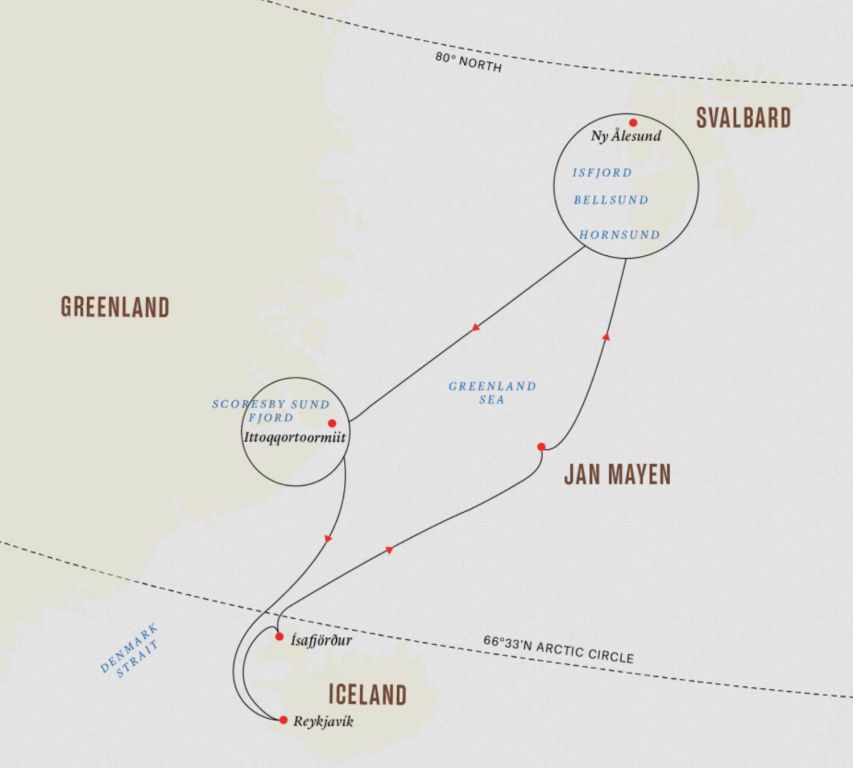 The expedition cruises can also be extended with 2-4 days land adventures in Iceland.

Latvia Will Not Issue Humanitarian Visas to Russians