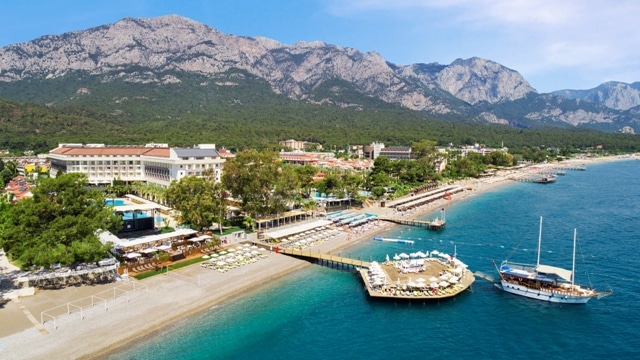 Last Friday, July 29, Turkey ended the transitional period in which hotel owners with a certificate issued by the local municipality could receive a simplified license to operate, followed by confirmation of the “stars” from the Turkish Ministry of Culture and Tourism.

Previously, there were two classification systems in Turkey. There were objects that were certified by the state (the Ministry of Culture and Tourism) and received the corresponding “stars” according to established criteria. Such in the resorts of Turkey – the absolute majority.

But there were also tourist facilities with certificates issued by the municipality. This is not always, but often, caused criticism and even scandals with tourists who, having stopped at the hotel turned out to be not at all in the conditions that they expected to see.

Those hotels that have not submitted an application for a license by July 29 will be closed.

Russian tour operators state that in terms of the number of tourists they managed to send to Turkey in June 2022, the lag behind the figures from June pre-pandemic 2019 is very significant. Figures range from -50% to -80% from June 2019 levels.