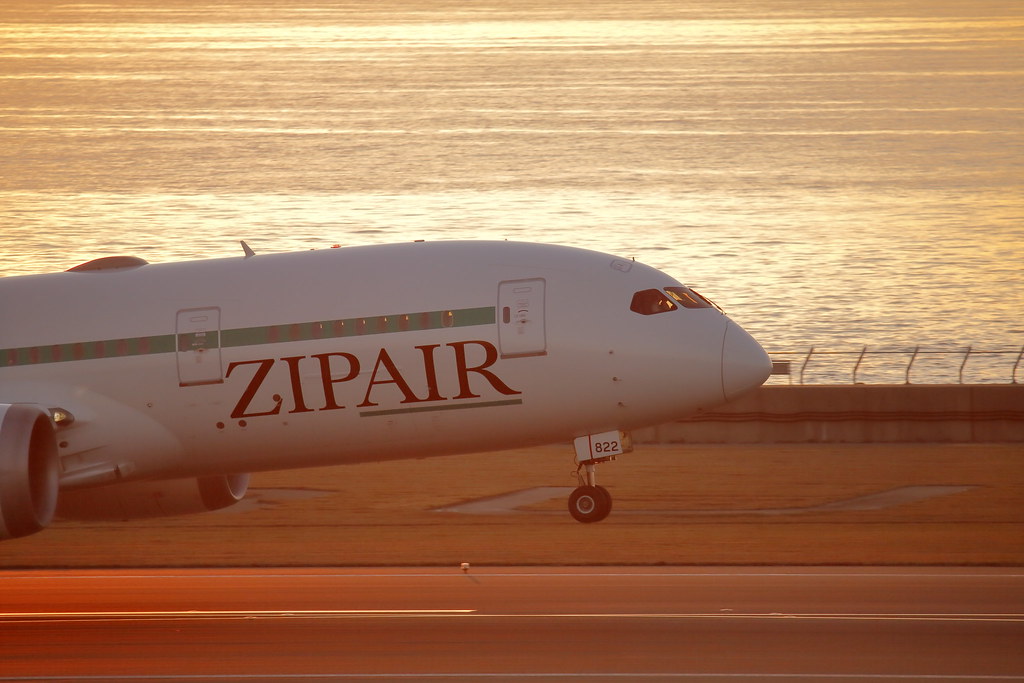 Zipair Tokyo is replacing the logo that appears on the tails of its airliners, despite being less than three years old. Zipair company officials have considered ditching the symbol as their logo because it often appeared on Russian military tanks and uniforms.

The letter “Z” has often been seen as a pro-war symbol in the Russia-Ukraine war.

According to the company, the new logo will feature a geometric pattern in green, black, and white. Currently, the low-cost airline connects Narita with Bangkok, Seoul, Honolulu, Singapore, and Los Angeles.