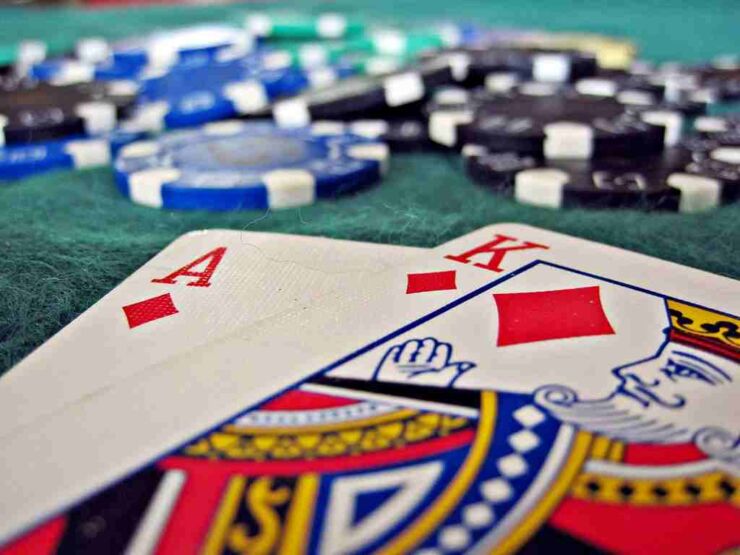 It’s been a long time since Match Poker was played with all teams in a central location, November 2019 in Taipei for the Asian Nations Cup to be specific and IFMP could not be more excited to get back to live events with the 2021 Nations Cup Finals being hosted in Gevgelija, North Macedonia from 23-27 May 2022.

Numerous virtual qualification events were held over a number of months last year, seeing 30 nations across Asia and Europe compete for their shot at the World Championship. 14 nations will participate at the event in North Macedonia, out of which 12 sealed their spots via qualification. North Macedonia as the host nation receives an automatic entry, even though it did qualify, and Ukraine will be defending its title after winning the Nations Cup in 2019 and successfully defending it in the 2020 Virtual edition.

Participating nations include Austria, Estonia, Germany, Iceland, India, Israel, Italy, Kazakhstan, Lithuania, North Macedonia, Mongolia, Singapore, Switzerland, and Ukraine. A fantastic lineup of teams that will no doubt lead to an extremely closely contested tournament. As per IFMP rules, each squad must comprise 8 individuals and have at least one male and one female member. It has been incredible to see that Singapore and Kazakhstan are both being captained by a female in what in the past was typically seen as a male-dominated activity – no longer as our sport becomes recognized.

The local and national support for the nation’s hosting of this event has been very encouraging with national TV interviews and the Mayor working closely with the local organizing committee to ensure an impressive and smooth event. The town square will host an elaborate Olympics-style opening ceremony seeing the national teams being presented on stage to the audience while local song and dance are enjoyed by all.

6 players per team will play three full days of intense Match Poker to produce the World Champions. Multiple sessions of play on each day, with each session comprising of 50 hands. There is a break offered between each session of play for teams to discuss strategy, study hand histories and plan how to approach the next 50 hands. Substitutions are allowed between sessions, allowing teams the ability to switch players around and maximize the use of their squad.

IFMP is always looking to improve the way its sport is played and scored, and has used the past two years to examine how to reduce the element of luck even further while emphasizing the skill involved. For the first time, Match Poker will see the introduction of a multiplier which will offer more value to the chips and thereby make the sport even more skillful. 10% for every 10,000 chips will be applied to the team scores at the end of every session, a slight tweak that has been very well received by all participating nations. An exciting elimination structure will be implemented leading to the final day of play with the top 6 teams battling for the ultimate prize in Match Poker!

Match Poker was devised and developed by the International Federation of Match Poker – which holds Observer Status of the Global Association of International Sports Federations (GAISF) and which has over 65 members federations worldwide – as a team-based mind sport where the element of chance inherent in the random draw of cards” has been removed.

As a result, it conforms to the GAISF definition of a sport as “not relying on any element of luck specifically integrated into the sport.# IFMP has successfully developed the Match Poker technology including innovative use of smartphones in game-play and administration, making Match Poker a true 21st-century mind sport and an eS- port. 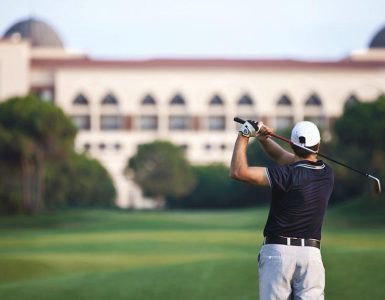 Airport Community Partnerships, supported by Charlotte Douglas International Airport, raised a record $102,075 for Habitat for Humanity of the Charlotte Region’s planned neighborhood revitalization at the Meadows at... 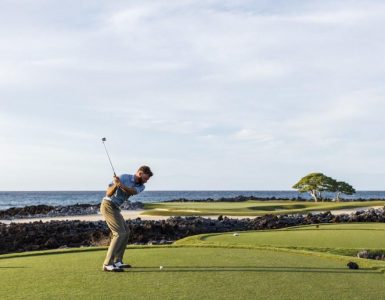 The best sports stars are choosing to travel with VistaJet, the first and only global business aviation company. Ahead of The 2022 Masters Tournament commencing this week, Champion male golfer, Jon Rahm, is officially... 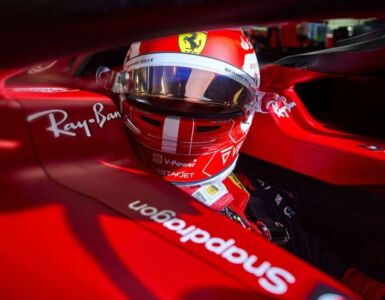 VistaJet Partners with the Scuderia Ferrari Team for a Fourth Year

Ahead of the first race in Bahrain, VistaJet announces a fourth year as Scuderia Ferrari’s partner, helping the team to enjoy a safe and seamless flying experience as they travel around the world to compete in the 2022...