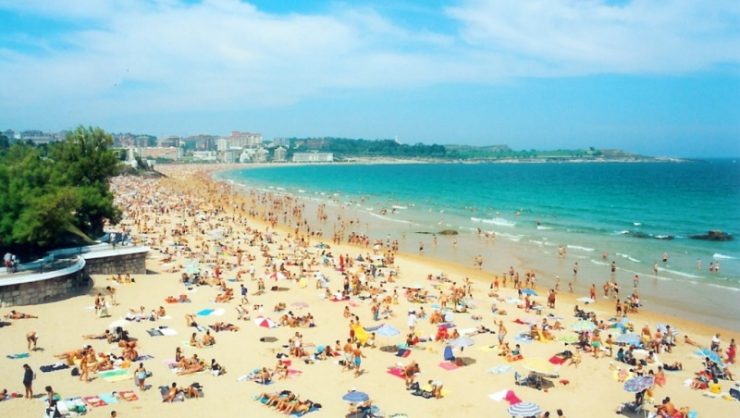 Spain is the latest territory that has joined the European countries’ list to suspend its Golden Visa program to citizens from Russia due to the latter’s full-scale invasion of Ukraine.

Spain’s golden visa program offers residency for its holders in exchange for the investment made by them or in case they buy expensive property in this country. Applicants interested in this scheme must make an investment of a minimum of €500,000 in Spain.

In addition, by obtaining a Golden Visa, the holder is also eligible to visit all the Schengen Zone countries without being required to apply for a visa at first.

Similar decisions have also been taken by authorities in Malta, Portugal, the United Kingdom and Greece.

The Greek Ministry of Migration and Asylum suspended the program “until a further notice,” banning Russian citizens from applying for, holding, or even renewing investment-based residence permits in Greece.

Ministry of Internal Affairs of Portugal has suspended the appreciation of any dossier of candidacy for authorisation of residency through investment, commonly known as golden visas, for Russian and Belorussian citizens.