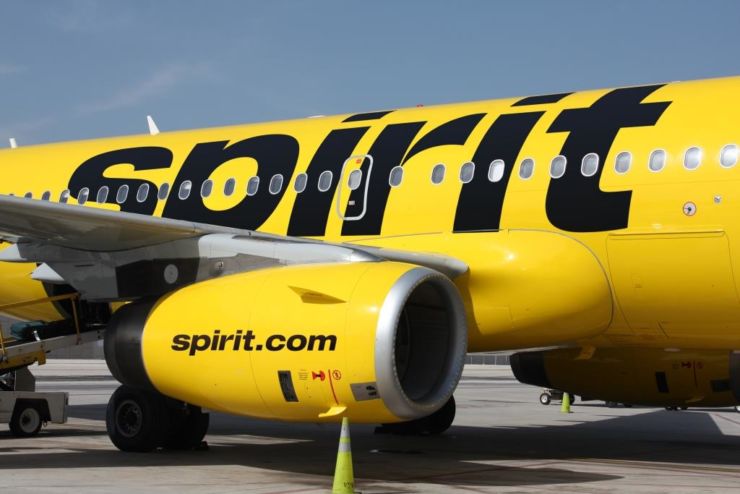 “We appreciate Spirit Airlines growing their service at SAN and providing another option for San Diegans to get to the Bay Area,” said Kimberly Becker, San Diego County Regional Airport Authority President and CEO.

Oakland is just across the Bay from San Francisco. Its urban and diverse neighborhoods are home to boutique shops that sell locally crafted clothing and items; restaurants, eateries, and pop-ups that serve culinary delights represented from the multicultural population that makes up the community; and artists that provide the city with its creative expression.