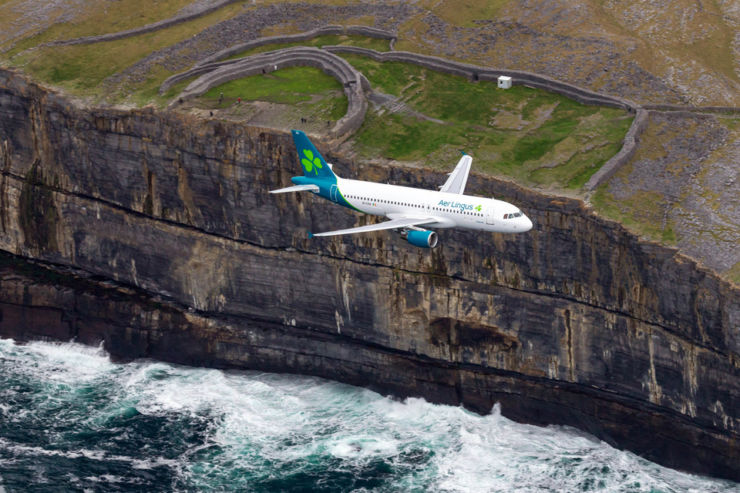 Aer Lingus is pleased to announce the return of its transatlantic service from Dublin to San Francisco, reconnecting Silicon Docks with Silicon Valley. From this Friday, 25th February, the Golden city will be back on the Aer Lingus schedule, operating from Dublin four times per week and daily from 26th March.

San Francisco is the latest transatlantic route from Aer Lingus to resume, and for those looking to book a getaway to The Golden City, now is the perfect time to grab a reduced fare. Aer Lingus has offers on all transatlantic routes, with fares starting from €189 each way as part of a return trip, including taxes and charges. The offer ends midnight February 28th and is valid for travel from March 1st until May 31st.

San Francisco is home to Silicon Valley and is a popular tourist destination. Renowned for its eclectic mix of architecture and landmarks, including the Golden Gate Bridge and Alcatraz. The ‘Golden City’ will be accessible to Irish passengers once again as Aer Lingus continues to reintroduce US routes over the coming months.

Aer Lingus operates 14 direct routes between North America and Ireland, including New York, Miami, Chicago, Boston, Los Angeles, San Francisco, Orlando, Washington, Seattle, and Philadelphia. The airline will be the only carrier offering direct flights between Ireland and West Coast USA, with flights to San Francisco recommencing on 25 February, daily flights to Los Angeles starting on 12 May, and Seattle returning 5 times per week on 26 May. Flights to the USA from Shannon will start from 10th March, with 14 flights a week to New York and Boston.