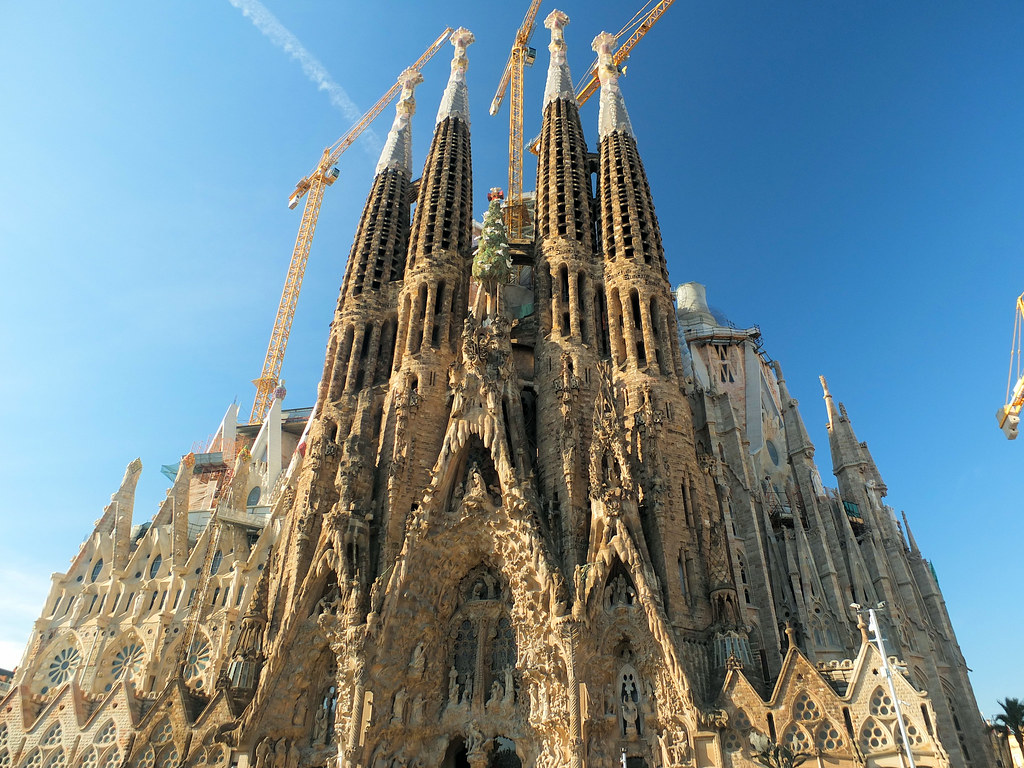 Radisson Hotel Group is delighted to announce the signing of Radisson Blu Hotel, Barcelona Sagrada Familia, bringing Europe’s largest upper upscale brand to the city with the rebranding of Hotel Barcelona 1882 and achieving the group’s ambitions to grow its presence in Spain.
Boasting an enviable location in the Eixample district of the city and just 450 meters from the Sagrada Familia, Spain’s most visited landmark, the hotel features an impressive rooftop pool and terrace overlooking the famous basilica. It has excellent links to the city centre, situated within walking distance from Passeig de Gràcia and Plaça Catalunya and only 2 kilometers from Parc Güell, a popular tourist attraction by Antonio Gaudí.
The hotel is scheduled to open under the Radisson Blu brand in Spring 2022 and comprises of 182 guest rooms, including standard and superior rooms and 2 junior suites. Guests will be able to relax in the hotel’s vibrant and cozy lobby bar or enjoy something to eat in the light, airy restaurant. Those wishing to maintain their exercise regime are catered for thanks to the hotel’s fitness room, and there are 120 square meters of meeting space as well as 64 underground car parking bays for guests. The highlight rooftop terrace and pool offer the perfect place to unwind after a day of sightseeing while admiring the view of the Sagrada Familia and Gaudí’s mesmerizing architecture. With its LEED (Leadership in Energy and Environmental Design) Gold green building certification, the hotel is the ideal location for the eco-conscious traveler.
Radisson Blu Hotel, Barcelona Sagrada Familia is easily accessible from the Sagrada Familia metro station, just a 500 meter walk away. The city’s main train station, Sants Barcelona, can be reached via car or metro in 20 minutes, connecting Barcelona with other Spanish cities and French cities, and the city’s international airport is a 40-minute drive from the hotel.
Tags: Barcelona Radisson
Read Previous