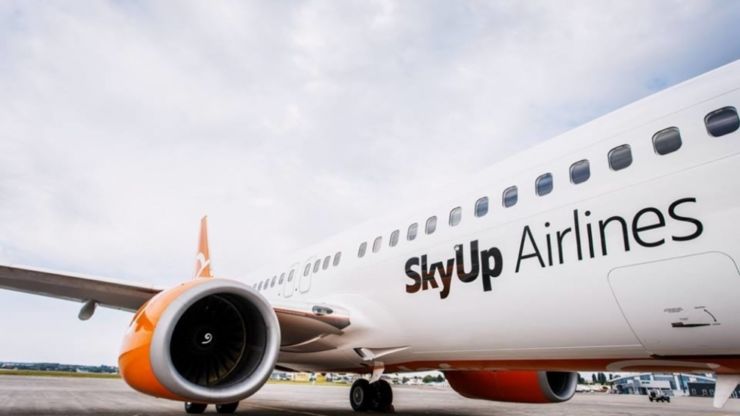 On 14 August, a new SkyUp Airlines medium-haul Boeing 737-800 NG with a passenger capacity of 189 seats arrived at Boryspil international airport. The airline’s fleet now has grown to 14 aircraft.

The aircraft was released in 2006 and became the eighth of this model in the airline’s fleet. The airplane arrived in Kyiv wearing a branded livery and equipped with Split Scimitar® winglets.

Its state registration number is UR-SQP.

The new aircraft is ready to operate flights and will be scheduled as soon as all necessary permits have been received.

Air Canada announced today that Deloitte Canada will be the first corporate customer to participate in its new LEAVE LESS Travel Program, which offers corporate customers effective options to offset or reduce greenhouse...