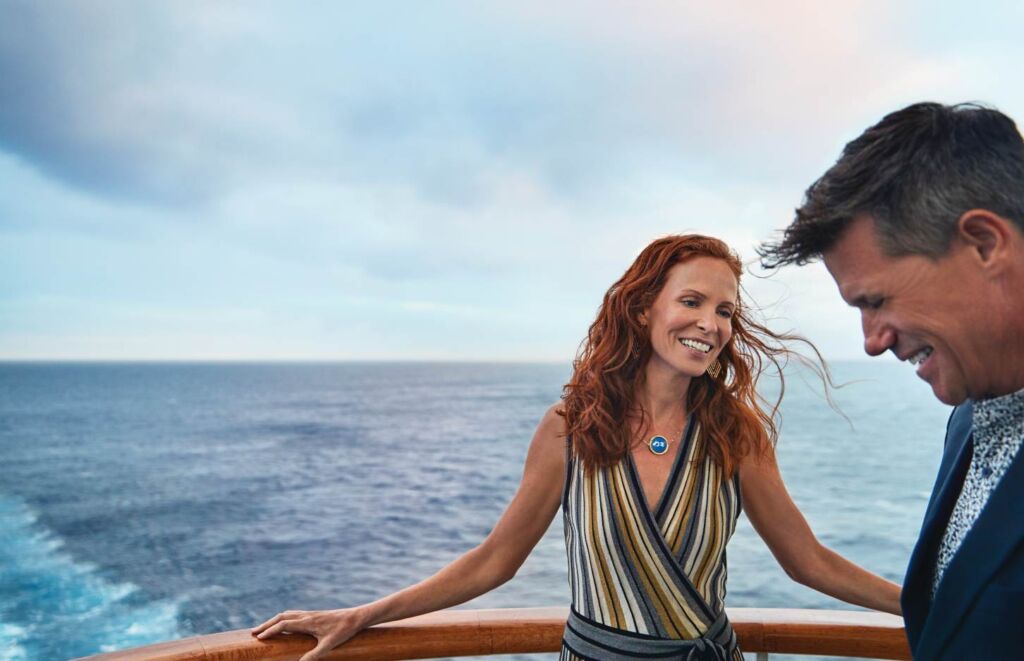 Carnival Corporation has announced that it expects to resume guest cruise operations with 65 percent of its total fleet capacity by the end of 2021 across eight of its brands.

Additionally, Carnival Cruise Line has announced plans that envision the brand’s entire fleet returning to service by the end of 2021, which would further increase Carnival Corporation’s total operating capacity to nearly 75% by the end of the year.

Eight brands – AIDA Cruises, Carnival Cruise Line, Costa Cruises, Cunard, Holland America Line, Princess Cruises, P&O Cruises (UK) and Seabourn – have announced plans to resume guest operations on 54 ships to date through the end of 2021, with nearly half of the capacity represented by ships homeported in the U.S.

In addition to those ships previously announced by the company’s brands, Carnival Cruise Line’s intent to return to full fleet service in 2021 would add another nine vessels, totaling 63 ships to date that are expected to resume guest operations this year. Further brand restart announcements are expected in coming weeks, including resumption plans for more ships and itineraries for 2021.

North America Brands:
• Carnival Cruise Line resumed guest cruise operations with three ships to date sailing out of two U.S. ports, Galveston and Miami, and has announced its intent to have 15 ships in operation by the end of October and to have its entire fleet sailing by the end of the year.

• Princess Cruises will resume guest cruise operations this weekend with its first ship sailing from Seattle to Alaska, and will expand with a series of cruises around UK coastal waters in late July, as well as cruises out of Los Angeles, San Francisco and Fort Lauderdale to the Caribbean, Panama Canal, Mexico, Hawaii and California coast in the fall, with eight total ships expected to be in operation by the end of the year.

• Holland America Line will resume guest cruise operations this weekend with its first ship sailing from Seattle to Alaska, followed by sailings from Greece in August, and from Italy and Spain in September, as well as sailings to Mexico, Hawaii, the California coast and the Caribbean this fall for a total of six ships expected to be in operation by the end of the year.

• Seabourn resumed guest cruise operations with two ships to date sailing from Greece and Barbados, and plans to begin the Antarctica season in November with a third ship. 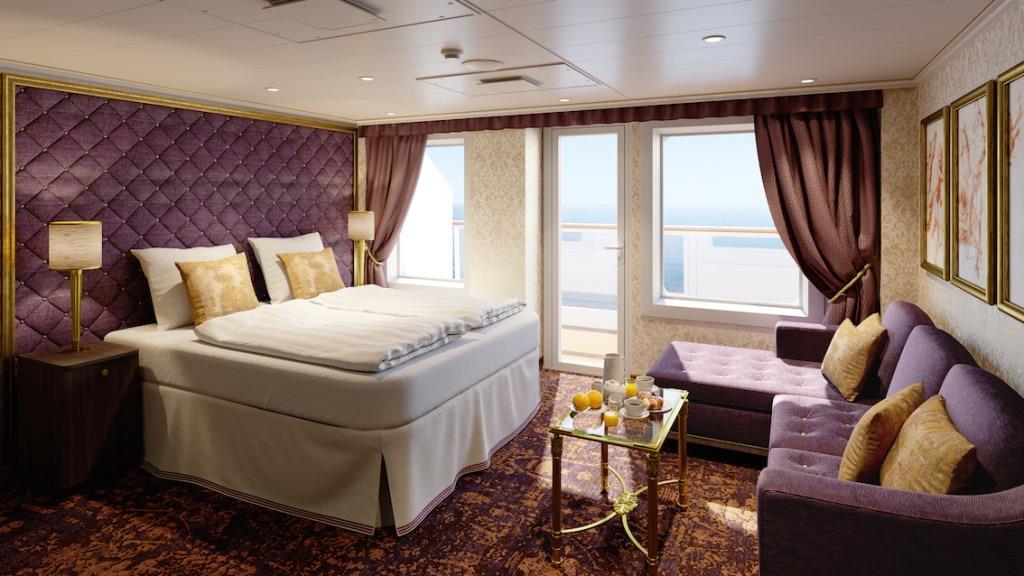 Europe Brands:
• Costa Cruises resumed guest cruise operations in May with sailings in Italy and Greece, and the line is now offering sailings to France and Spain, to be followed by sailings to Portugal and Turkey in September for a total of seven ships expected to be sailing in the Mediterranean by the end of the year.

• AIDA Cruises resumed guest cruise operations in March sailing in the Canary Islands and in May with sailings in Greece and Germany. The line is now offering additional sailings out of Germany as well as upcoming sailings in Spain, Italy, Malta, the Netherlands and the Persian Gulf from late July to December for a total of nine ships expected to be in operation by the end of the year.

• P&O Cruises (UK) resumed guest cruise operations with a series of summer sailings around UK coastal waters that started in June, and plans to expand to the Mediterranean, the Atlantic coast and the Caribbean starting in September for a total of four ships expected to be in operation by the end of the year.

• Cunard will resume guest cruise operations in August with one ship sailing UK coastal cruises, followed by sailings to the Iberian coast and Canary Islands, and plans to expand with a second ship returning to service in November with a combination of transatlantic crossings and Caribbean cruises.

“With strong ongoing demand for cruising, we look forward to serving our guests with additional ships announced across eight of our brands and nearly three-quarters of our fleet capacity returning by the end of this year, marking an important milestone for our company and all those who rely on the strong economic impacts generated by the global cruise industry,” said Roger Frizzell, chief communications officer for Carnival Corporation.

Frizzell added: “For our entire company, our highest responsibility and top priority is always compliance, environmental protection, and the health, safety and well-being of our guests, our shipboard and shoreside employees, and the communities we visit. Our ongoing restart effort closely reflects those priorities, as we continue to work together across the industry and with partners around the world to resume cruising in the best interest of public health.”

Discover the Globe with 22-day Round the World Flight