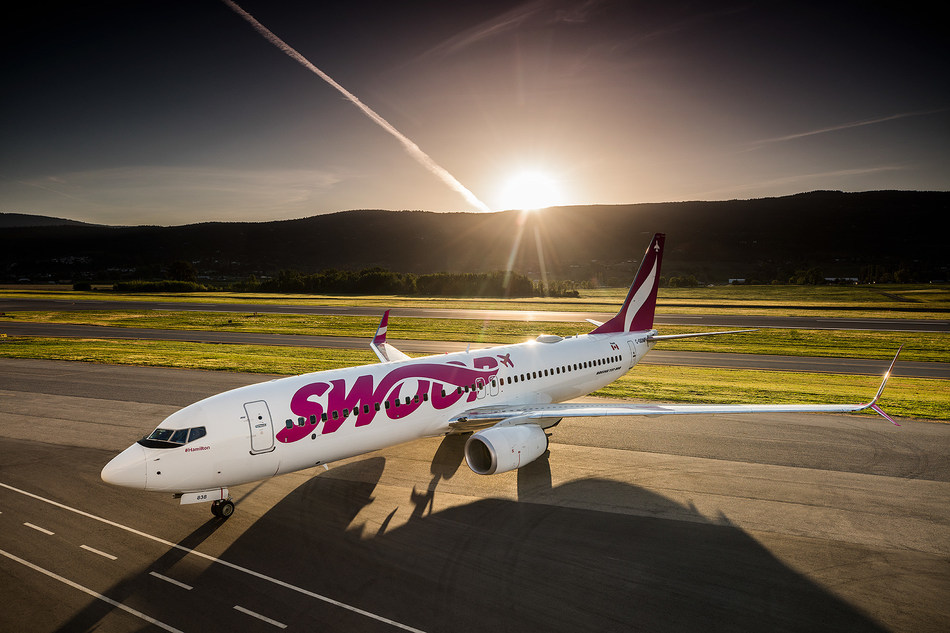 The addition of the three new sun destinations to Swoop’s network comes as the airline readies to celebrate its third anniversary of flying on June 20. Since introducing the ultra-low-cost air travel model in Canada, the airline has served 3 million travellers, establishing itself as the ultra-low-cost carrier of choice for Canadians. As provincial vaccinations and phased re-opening plans progress, Swoop continues to see an increase in demand as Canadians look to book that long awaited winter getaway south of the border.

With non-stop flights and its proximity to Tampa Bay, Swoop’s service to sunny St. Pete-Clearwater will begin on November 5 from Toronto and on November 9 from Hamilton.

Hilton to Open Hotel in Maldives