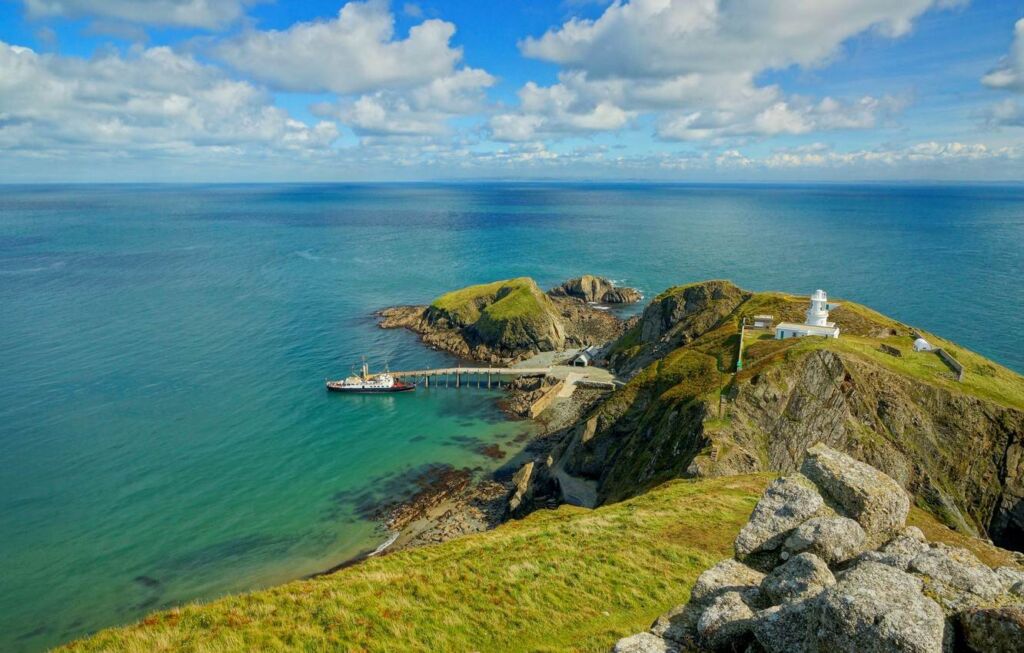 Holidaymakers looking to make the most of a UK break this summer can enjoy a free all-inclusive drinks package or no single supplement on a selection of Fred Olsen Cruise Lines’ ‘Welcome Back’ sailings, for all new bookings made this weekend.

There are six cruises on offer aboard new ships Borealis and Bolette, with departures available from Liverpool or Dover. Included are scenic sailings of Scotland’s picturesque waterways, taking in dramatic scenery such as Duncansby Sea Stacks and Old Man of Hoy, or Fingal’s Cave and Kilt Rock. There are also cruises with ports of call, including Falmouth and Portland in the south, or the northerly ports of Lerwick and Kirkwall.

Guests can choose between an all-inclusive drinks package, offering selected house wines, beers, spirits and soft drinks, and their tips covered, or no single supplement on each cruise. Solo sailings start from £699.

The offer features six cruises, including:

Borealis’ nine-night S2131 ‘Touring Scenic British Isles’ cruise, departing from Liverpool on 2ndSeptember 2021. Prices start from £1,399 per person. Solo travellers can sail from £1,899 when quoting SOLOSAVE with no single supplement on certain grades.

Bolette’s five-night T217 ‘Touring Scenic Orkneys & Shetlands’ cruise, departing from Dover on 24thAugust 2021. Prices start from £749 per person. Solo travellers can sail from £999 when quoting SOLOSAVE with no single supplement on certain grades.