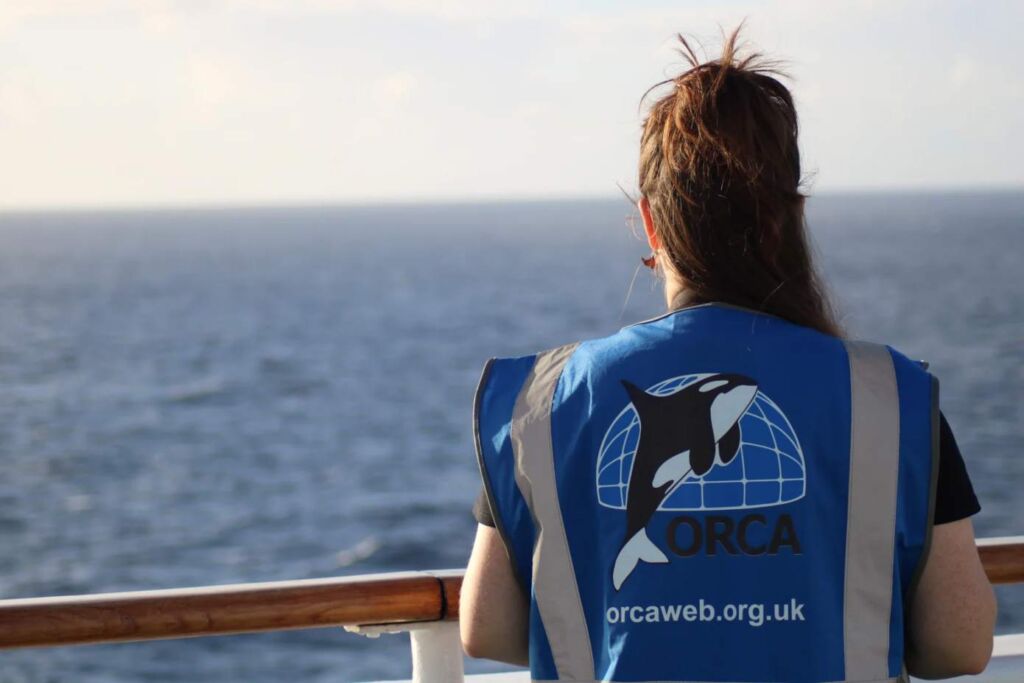 Guests aboard Fred. Olsen Cruise Lines’ ‘no port’ scenic sailings this summer will be joined by experts from marine wildlife charity ORCA, who will be offering wildlife-spotting tips, hosting sessions from the deck and giving guests the chance to assist in vital conservation research.

Fred. Olsen Cruise Lines has unveiled its plans to resume sailing from this summer, and will welcome ORCA experts on board new ships Bolette and Borealis, and returning Balmoral, for seven sailings in July and August.

ORCA’s team of Cruise Conservationists will spend their days out on deck, helping Fred. Olsen guests to spot, identify and record data about the marine wildlife that they see, as well as holding lectures and Q&A sessions on board.

Highlights of ORCA ’s sailings with Fred. Olsen Cruise Lines this summer include:

Borealis’ three-night S212 ‘Maiden Voyage’ no port cruise, departing from Liverpool on 5thJuly 2021. Prices start from £399 per person. Enjoy up to £50 per person to spend on board.

Borealis’ five-night S215 ‘Scenic Orkney & Faroe Islands’ no port cruise, departing from Liverpool on 17th July 2021. Prices start from £699 per person. Enjoy up to £100 per person to spend on board.

Bolette’s five-night T216 ‘Scenic British Isles & Summer Wildlife’ no port cruise, departing from Dover on 19th August 2021. Prices start from £699 per person. Enjoy up to £100 per person to spend on board.