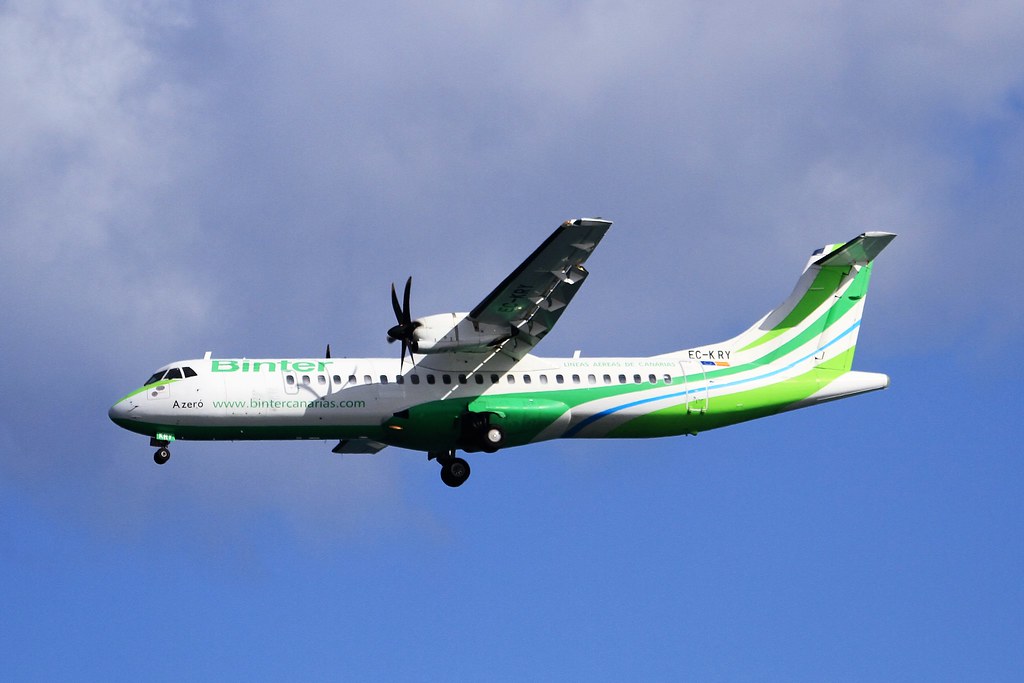 Binter will increase its connections between the Canary Islands and Madeira as of July 10, recovering its operations from the island of Tenerife, with two weekly flights, and maintaining the two frequencies from Gran Canaria.

In addition, the company incorporates another novelty in the month of July, by scheduling a weekly flight between Gran Canaria and Senegal starting on the 12th, which until now was operated every fortnight.

The airline expands international programming in this way after the improvement of the health context and the increase in demand, with the aim of actively contributing to the recovery of connectivity in these territories.

As of July 10, Madeira will be connected to the Canary Islands, through the island of Tenerife, every Tuesday and Saturday.

Likewise, the Canarian airline will maintain the two flights that it currently operates between the island of Gran Canaria and Funchal, every Thursday and Sunday.

On the other hand, Binter also increases the connectivity between the Canary Islands and Senegal, going from a fortnightly frequency to operating a weekly flight between the island of Gran Canaria and Dakar.