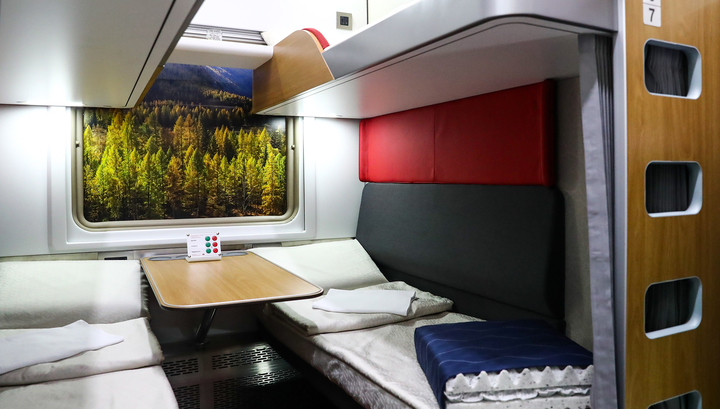 From 30 April 2021, the Russian Railways’ Holding will lay on two pairs of new Lastochka high-speed international trains No. 717/722 and No. 721/718 Moscow – Minsk to be operated by the Federal Passenger Company, a subsidiary of Russian Railways.

The Lastochka services will run daily between Moscow and Minsk. Trains will leave their departing station and arrive at their destination twice a day in accordance with a “mirror timetable.”

The route will be serviced by high-speed Lastochka electric trains in the Premium configuration in a five-carriage version offering passengers two service classes, business and economy. Wheelchair lifts are provided for passengers with disabilities, as well as dedicated seats/berths with a wheelchair mount and a call button for the conductor.

The traffic volumes of other trains between Russia and Belarus will also be increased. Thus, the Federal Passenger Company will resume operating train number 7/8 between Moscow – Brest in accordance with the timetable, in other words the train will run every other day. After a long break, it will commence its first run from Moscow on 13 April and from Brest on 14 April.

In addition, from April 13, the train operated by the Belarusian Railway will resume running as follows:

Train number 2/1 Minsk – Moscow, which began running every other day per timetable from 8 February this year, will run daily from 13 April.

Tickets for the listed trains will be on sale shortly. Passengers will be able to purchase tickets, as well as receive up-to-date information on train timetables and fares from the official website of Russian Railways and the RZD Passengers mobile app.