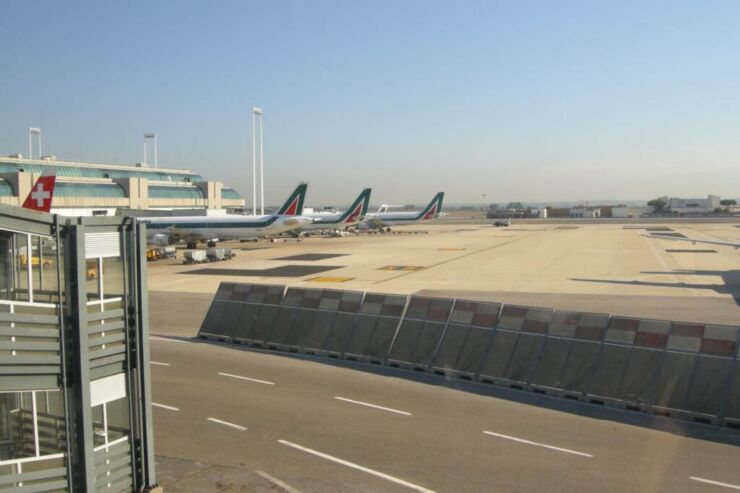 Aeroporti di Roma confirms its determination in terms of Sustainability and, specifically, on the fight against climate change. Rome’s Fiumicino and Ciampino airports, the first in Europe, have obtained the highest ACI Europe certification, Airport Carbon Accreditation 4+ “Transition”, for the reduction of direct and indirect CO2 emissions at airports.

Since 2011, after obtaining the first ACA certification, ADR has constantly reduced its carbon emissions, through an engagement plan involving all stakeholders, in order to improve the carbon performance of the entire sector. Sincere as early as 2013, Fiumicino airport has been carbon neutral and, in order to accelerate the journey towards the objectives of the Paris agreement, ADR has decided to eliminate all of its own emissions and, therefore, become Net Zero Emission by 2030, 20 years in advance of the date set by the European airport industry (Net Zero 2050).

“This umpteenth recognition”, said the CEO of Aeroporti di Roma, Marco Troncone, “testifies to our strong commitment to environmental issues and to our willingness to continue tenaciously on this path, convinced of the need to increasingly integrate sustainability and innovation into our core business. In view of the carbon-intensive nature of the aviation sector and to preserve the connectivity of the future, ADR’s strategy is oriented towards the rapid decarbonisation of the airports it manages. In fact, we are aiming to reach zero C02 emissions by 2030, long in advance of the European references for the sector, with a plan mainly aimed at renewable sources and electric mobility”.

ADR specifically contributes to the reduction of the overall emissions of the various stakeholders operating at the airport, such as, for example, those of airlines, by making sustainable fuels (Sustainable Aviation Fuel), capable of reducing emissions by 60 -80% available to carriers by 2024. In addition, Aeroporti di Roma promotes electric mobility at the airport, with the installation of 500 charging stations for electric vehicles, completely renewing its own fleet. Also large photovoltaic plants will soon be built at the airport for a total capacity of 60 MW. Lastly, Leonardo da Vinci – the only airport in the world to be awarded by UNWTO on sustainability, was also the first to join the EP-100 of “The Climate Group”, The Climate Group’s global initiative on the smarter use of energy, with the ambitious commitment to increase its energy productivity by 150% by 2016.