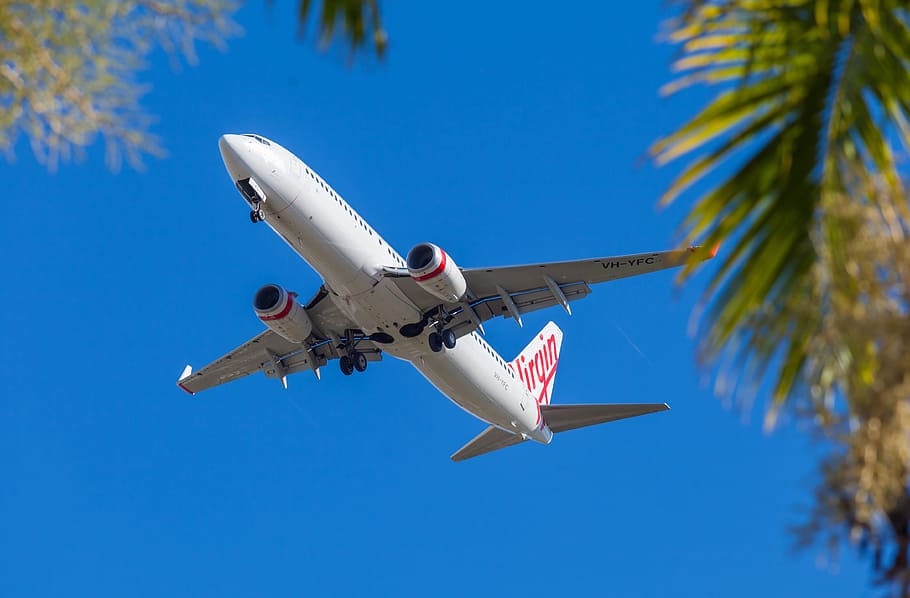 “We’ve been inundated with guests wanting to book the Federal Government’s half-price fares, so in true Virgin Australia style, we’re giving our loyal customers a taste of what’s to come, with half-price, one-way economy fares on sale from just $55* from 5-7pm today or until sold out.

“It’s important that we continue to play our part to get Australians travelling so that we can bring more of our people back to work and reboot the tourism economy and our half-price airfare sale is a testament of that.”

“There has literally never been a better time to fly and guests will be able to book fares today to popular Australian destinations such as Byron Bay and the Gold Coast for no more than a taxi fare.

“We have so many amazing tourism destinations right here in Australia, and our irresistible prices will get Australians exploring our own backyard which will go a long way in helping the nation’s economic recovery.

“Travellers also know what they get when they fly with Virgin Australia and so we’ll continue to offer free baggage, seat selection and Velocity Frequent Flyer points and status credits for all half-price fares sold.”

Virgin Australia has today announced the introduction of a new Regional Fares Program to provide residents in select communities in regional Australia with access to more affordable and flexible air travel.