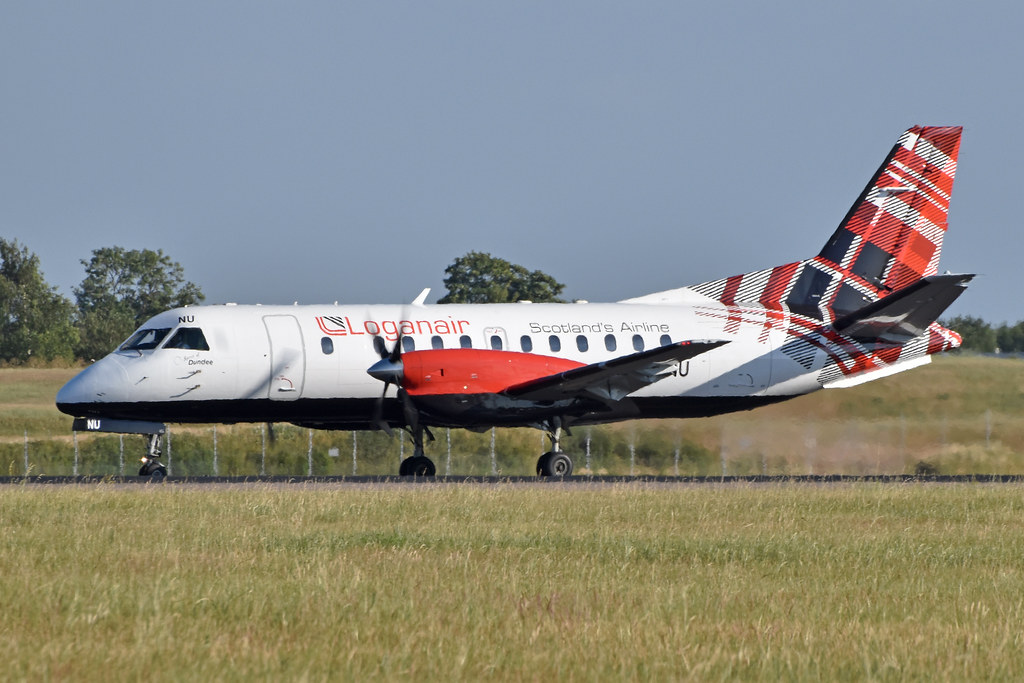 Loganair today announced a major step in connecting the North-East with the South-West of England through the launch of a new air route between Teesside International and Bristol. It will become the airline’s seventh route at Teesside.

The service, which starts on 24 May, will operate a service in each direction Monday to Friday and on Sundays. The 70-minute flight will leave Teesside on weekdays at 14.25, with the return flight departing from Bristol 16.05.

Fares start from £49.99 one-way including all taxes and charges. All Loganair fares include a free checked baggage allowance, and tickets will go on sale from tomorrow 9 March.

Loganair returned to Teesside – under its new ownership – on 1 February after an absence of over two years. In a short time, the airline is already well established on the key route to Aberdeen; has added London Heathrow flights and is introducing flights from Teesside to Belfast City, Dublin, Jersey and Cornwall Airport Newquay over the coming weeks.

As part of the renewed partnership with Teesside International, Loganair has named one of its Embraer 145 jets Spirit of Teesside.

Loganair Chief Executive Jonathan Hinkles said: “We are very pleased to expand our commitment to Teesside International with this direct service to Bristol, connecting two important UK business locations. We’re sure that the new connection will be warmly welcomed by customers travelling for work reasons and by those – just as soon as they can – travelling to visit friends and family.”

“Chancellor Rishi Sunak’s Budget speech was effusive in his praise of what is being achieved on Teesside, and the awarding of one of the eight English free ports to Teesside and the Treasury’s new economic campus to Darlington emphasises this is one of the UK’s areas of growing importance.

“Our Teesside to Heathrow service starts today, and these announcements mean we are already looking at increasing flights to London.”

Tees Valley Mayor Ben Houchen said: “This connection is great news for businesses across Teesside, Darlington and Hartlepool, as well as local people who are looking for a UK-based city break to a brilliant destination. I’m also looking forward to welcoming visitors from Bristol here and show them all we have to offer.

“Our partnership with Loganair is going from strength to strength despite the challenges posed by the coronavirus pandemic. This announcement is just the latest in a long line of good news as we increase routes and make the airport one that the people of Teesside can be proud of once again.”

Bristol Airport CEO Dave Lees said: “Frequent flights between Bristol and the North of England help foster strong links for business and tourism, which is why Loganair’s new Teesside service is such great news. Teesside is a convenient gateway from which to explore the North England, just as Bristol Airport is the ideal starting point for visitors to South West England and South Wales.”

Tim Bowles, West of England Mayor, said: “Creating better links with other parts of the UK will help strengthen our economy as we emerge from the pandemic and create more decent jobs for people here in the West of England. I’m pleased to see Bristol Airport continuing to expand its offer so that even more people see the opportunities for investment in our region