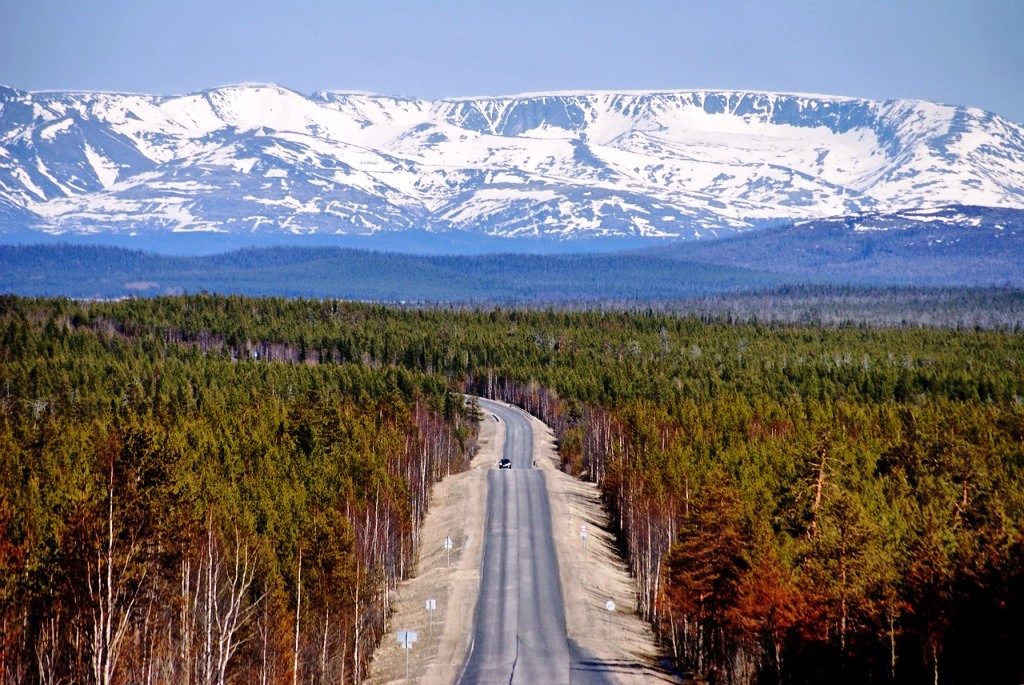 S7 Airlines analyzed the preferences of Russian travellers of various age groups in 2019 and 2020 by routes, interest in additional services on board, using the online application, and also counted those who like to fly alone, in pairs, and in company.

All age categories were divided into four generations:

The most active travelers are Gen X and millennials. About a third of them fly more often than twice a year, which is understandable: this is the most economically active category of passengers, which goes both on business trips and on vacation.

This year, without exception, all generations began to use the S7 Airlines mobile application more often. So, in the generation of 56-74 years, the number of users increased by 6%, for buzzers – by 9%.

30% of millennial passengers use the app – this is the most active group. Of course, all buzzers would easily cope with booking a trip in the app, but most of them just cannot afford to pay for their flights on their own.

Interestingly, the older generations are more willing to choose additional services when flying – an extra piece of baggage, Extra Space seats or a special menu, as well as other privileges in flight. 31% of baby boomers preferred more comfort when flying, compared to 32% among Gen X. At the same time, in comparison with the previous year, the number of those wishing to pamper themselves in these groups increased by 6% and 4%, respectively. Among the two younger generations, the growth was 5-6%. It can be assumed that more and more travelers are more attentive to the privileges of the S7 Priority loyalty program and are probably spending the accumulated miles on additional services.

In 2020, generations Y and Z, albeit in many respects and forcedly, were actively discovering travel around Russia. Good travel infrastructure is essential for millennials and buzzers when traveling, which can be a determining factor in route planning.

Flights to the North Caucasus were in high demand among them: travelers discovered Dagestan with stunning natural landscapes of the Caspian Sea coast and the Tarki-Tau mountain range, explored the mountain paths of Dombai and Arkhyz in Karachay-Cherkessia. In 2020, flights to the Caucasus were chosen by 4% more unique passengers of S7 Airlines than in 2019. Of these, millennials increased by 15%, and zoomers – by almost 21%.

Compared to the previous year, the interest of young travelers to Sochi and Crimea has obviously increased: the number of passengers aged 24-39 increased by 7%, from 8 to 23 years – by 8%. Interestingly, young people were also 4% more likely to choose flights to cities in the northwest of the country. St. Petersburg has become the leader in the region: buzzers and millennials are attracted not only by the European vibe of the city itself, but also by a lot of opportunities for a relaxing holiday on the coast of the Gulf of Finland. In addition, for many, St. Petersburg has become a starting point for trips to Karelia.

In 2020, the largest number of unique passengers – 29% of all flights – fell on the cities of the Central Federal District. Also in the top three are Siberian (18%) and Southern Federal Districts (17%).

Emirates Unveils Premium Economy Onboard A380