The modernised network covers one of the most heavily used railway sections, Russia’s Far Eastern region, as well as a section between Yekaterinburg and Moscow. The backbone segment of the new high-speed network has a bandwidth of 10 Gbps.

“A large-scale digital transformation at Russian Railways is impossible without creating a modern, technical eco-system for the implementation of IT services and data transmission media. Today we have witnessed a landmark event not only at Russian Railways, but also across the entire transport industry – the Company has commissioned a high-speed data transmission network in Russia’s Far Eastern region and set up a new management structure for the Company’s telecommunications network,” said Evgeny Charkin, Deputy Managing Director of Russian Railways.

The increased throughput of the Company’s technological network Railways will make it possible to transfer large amounts of data by corporate information systems and data processing centres and confer many other advantages. 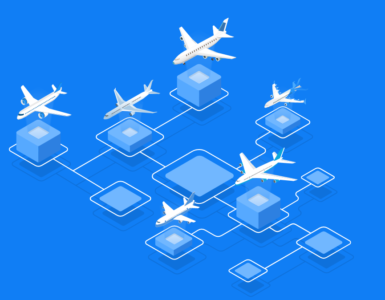 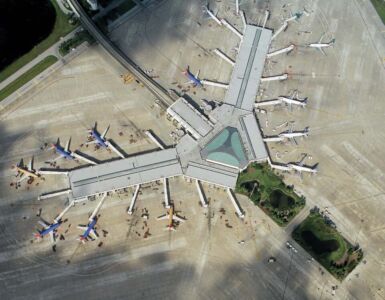 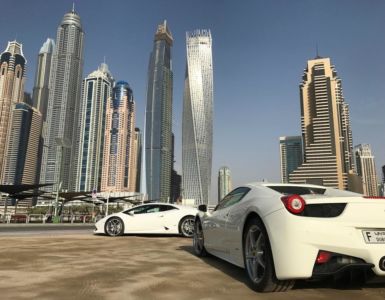 Consumers are already using cars as a connected device, where the demand for high-performing connectivity for personal digital subscription services is on the rise. IDEMIA, the leader in Identity technologies, announces...