Most Underrated Foodie Destinations in the World 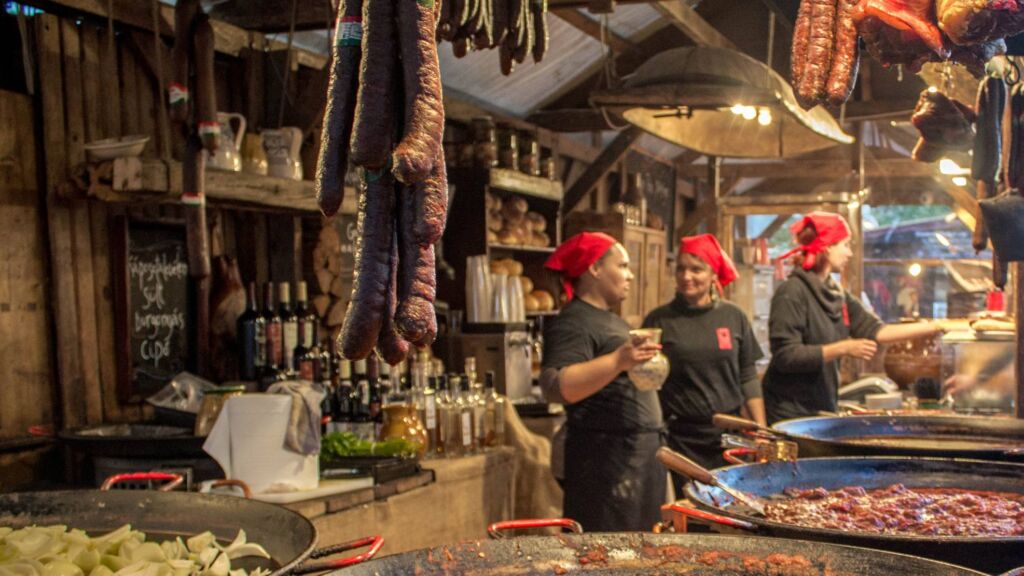 Budapest, San Sebastian in Spain and Naples in Italy were included in the top 10 most underrated foodie destinations. The rating was compiled by experts from the online culinary publication Chef’s Pencil.

The publication surveyed 250 chefs and gourmets from around the world to compile a ranking of places with distinctive and interesting cuisine, which, however, are rarely mentioned in food tourism guidebooks.

Cape Town took first place. Being a port city and sitting on the Dutch East India’s Spice Route, its food has been flavored by spices and cuisines from around the world – the true Mother City of the Rainbow Nation.

Budapest took second place in the ranking. The chefs noted that haute cuisine has developed in Budapest over the past 10 years, and by the end of 2020, six restaurants in the city have been awarded Michelin stars. At the same time, traditional Hungarian cuisine remains accessible and distinctive. There are also plenty of vegetarian and vegan establishments too, and we can’t miss out the famous and beautiful Budapest coffee houses for coffee and cake.

San Sebastian took 6th place. It boasts three Michelin-starred restaurants and a traditional snack – small pintxos sandwiches, which were voted the world’s most delicious dish in 2018 by Lonely Planet.

Italian Naples came in 10th place. Naples is known for its pizza (in 2017, the process of its preparation even received the status of an intangible heritage of UNESCO). But the chefs assure that there are many other interesting and delicious dishes in Naples – from gourmet cuisine to street food.

In addition to these cities, Chicago (USA) – in 3rd place, Melbourne (Australia) – in 4th place, Mexico City (Mexico) – in 5th place, are among the ten most undervalued places for gastronomic tourism. Bergen (Norway) at 7th, Hong Kong at 8th and Montreal (Canada) at 9th.