Moxy to Debut in the Middle East 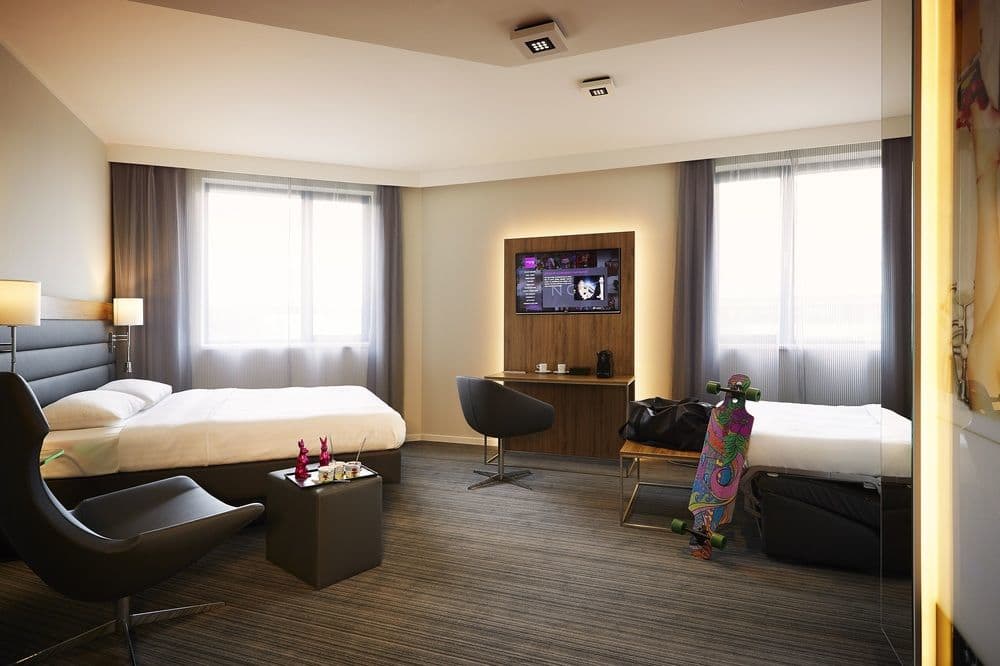 Marriott International today announced it has signed an agreement with Ingenious Holding Limited to debut the company’s bold and experiential Moxy Hotels brand in the Middle East. Slated to open in 2025, the 320-room Moxy Downtown Dubai will rise within the city’s iconic downtown neighborhood and tourist hub.

“We are excited to work with Ingenious Holding Limited to open the first Moxy Hotel in the region,” said Jerome Briet, Chief Development Officer, Middle East and Africa, Marriott International. “The introduction of Moxy continues to reinforce the demand we are seeing for affordable accommodation across the Middle East, without compromising on style. With its playful personality and stylish setting, Moxy will be a great fit for a vibrant and dynamic destination like Dubai.”

Moxy Downtown Dubai is expected to feature 320 modern bedrooms with smart modular furniture, hi-tech touches and furiously fast Wi-Fi. The industrial-chic design will include buzzing social spaces, such as a rooftop bar and restaurant with stunning views of Downtown Dubai, a bowling alley and a swimming pool. The hotel will also highlight several of the Moxy brand’s signature public spaces including its Library where guests can plug-in and tune out; The Welcome for guests to check-in and hang out; and THE GYM, which offers a fully equipped fitness center.

Moxy Hotels are designed to reimagine the hotel scene, offering guests unexpected, playful extras and affordability without compromising on style. Moxy Downtown Dubai will encompass the signatures of the brand such as its energetic lobby where guests are met by the welcoming crew, its smart and fun self-service B&F concept and its kinetic Living Room space for day to night gatherings.

Marriott International today announced the opening of its first Moxy Hotel in Taiwan, shaking up the city’s hospitality scene with its playful spirit.

LXR Hotels & Resorts to Debut in the Seychelles