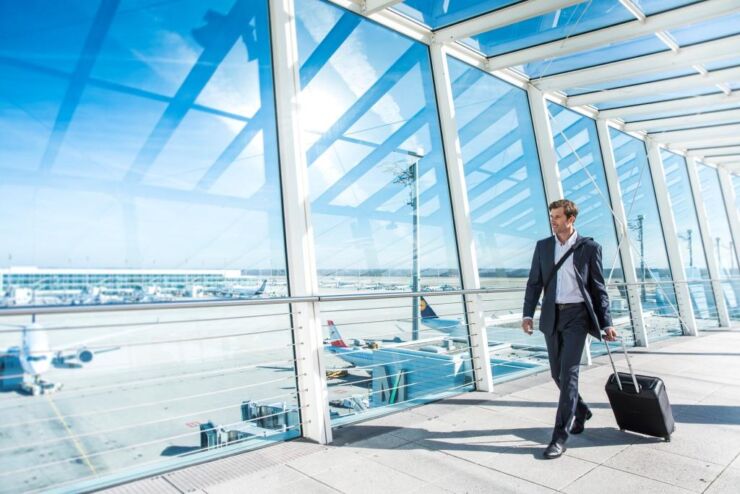 Since the relaxation of travel restrictions throughout Europe, traffic at Munich Airport has been picking up again. This clearly shows peoples’ desire to travel again after the lock-down. In this context, the safety of passengers and employees is Munich Airport’s top priority. In addition to the mask mandate in effect in the passenger buildings, many measures contribute to enforcing social distancing and hygiene rules for extensive infection protection.

As of early August, 45 airlines already connect Munich with 140 destinations, including 13 destinations in Germany, 18 destinations in Greece, 15 in Spain, 13 in Italy, 9 in Turkey, 7 in France, 5 in Croatia, 4 in Portugal, and 3 in Bulgaria.

The North African destinations of Cairo (Egyptair) and Tunis (Tunis Air) are once again in Munich’s flight plan, along with two destinations in Canada, six in the USA, three in the Arabian Gulf, and three in the Far East. Air Canada, Emirates, Etihad, Lufthansa, Qatar Airways, Delta Air Lines, and United Airlines have once again included Munich in their intercontinental route network. This brings the non-European route network back to 14 destinations.

The number of weekly departures in August has now reached 1,100 take-offs.

With Lufthansa ramping up their hub operation step by step, hub traffic is also increasing again – already one in three passengers currently uses Munich as a transfer airport again.

From December 5, Vueling will open direct flights from Kyiv to Paris with tickets from 30 euros one way. The airline will fly between the capitals twice a week: in December, flights will be operated on different days...

Wizz Air announces today that it will offer a new exciting route from Poland to the Canary Islands. Starting 22nd December, WIZZ will offer weekly flights from Wroclaw to Lanzarote. Seats for the new route are already...