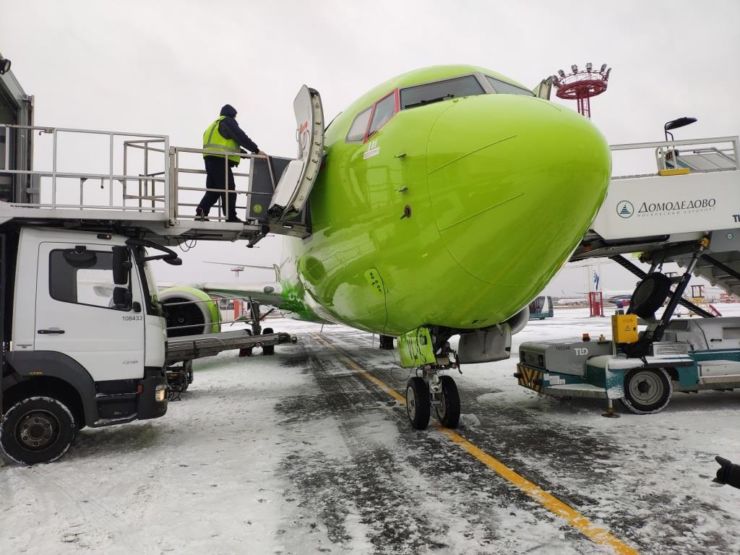 S7 Airlines has launched flights to Orenburg as of June 3. The flights are operated on Embraer 170 aircraft, twice a week: on Wednesdays and Sundays.

On Sundays, the flight will be operated in the evening. Departure from the Tolmachevo airport is at 19:35, arrival in Orenburg is at 22:05. Return flight is at 00:10 on Mondays, arrival in Novosibirsk at 02:40. Local time is indicated for each airport.

Orenburg is a city located on the border between Europe and Asia, which has got its name after the place of foundation stone laying ceremony on the river Or. In this city, one of the greatest Russian-language lexicographers Vladimir Dal collected materials for his “Explanatory dictionary”, Alexander Pushkin wrote “The Captain’s Daughter”, Yury Gagarin studied at the Chkalov Military Air Force Academy for Pilots named after K.E. Voroshilov, and he graduated from the Academy with excellent marks in 1957, and the cellist Mstislav Rostropovich transmitted his shared knowledge in the years of evacuation during the World War II in Orenburg to the younger generation.

The start of flights is now possible thanks to the state subsidy program for regional air transportation. The Novosibirsk – Orenburg route has been included in the list of subsidized by the Ordinance No. 1242 of the Government of the Russian Federation dated December 25, 2013, and it has been co-financing by the budgets of the Novosibirsk and Orenburg regions.

Tolmachevo airport takes all the necessary measures of anti-epidemic protection in the context of a coronavirus pandemic, including mobile recirculators for air disinfection in the airport terminal complex, regular sanitary treatment with the use of disinfectants, and round-the-clock ambulance and volunteer duty.

When cleaning on all S7 Airlines flights, detergents and disinfectants are compulsory, mandatory airing of the cabin during the service period between flights is being organized, and the composition of first-aid kits is supplemented with masks. To maintain a safe distance, the check-in system assigns passengers seats one row apart and one seat apart. Before departure, passengers are provided with antibacterial wipes.

From August 10, S7 Airlines will resume flights to Turkey.