From August 10, S7 Airlines will resume flights to Turkey. The airline has already opened sales for flights to Dalaman and Antalya.

Flights to Antalya will be operated twice a day from Domodedovo at 06:05 and 13:55, and to Dalaman – from three to seven times a week.

Services between Pulkovo Airport and Turkish cities will be provided up to five times a week. Turkish Airlines will perform flights to Istanbul on Mondays, Wednesdays, Thursdays, Fridays and Sundays. Services to Antalya will be provided on Mondays, Wednesdays, Fridays, Saturdays and Sundays. The flights will be operated on the comfortable Airbus A321, A330 and Boeing 737 aircraft.

AmaWaterways today announced the return of several popular wine hosts – as well as a few new surprises – for its 2021 season. With more than 60 Celebration of Wine River Cruises through Europe, AmaWaterways will welcome... 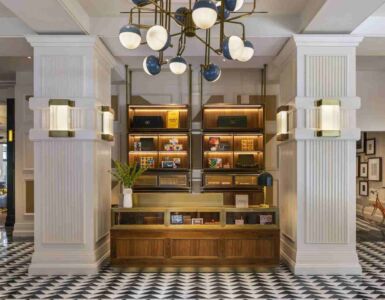 Canopy by Hilton Opens in Heart of Philadelphia 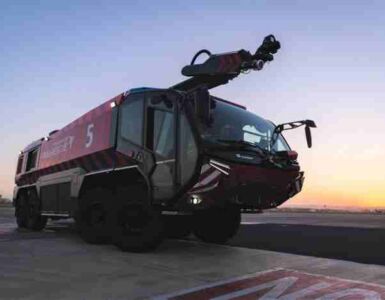 Malta International Airport has further strengthened its rescue and fire-fighting capabilities with the arrival of the Rosenbauer Panther 8×8 fire truck from Austria. The procurement of this low-emission rescue and fire...