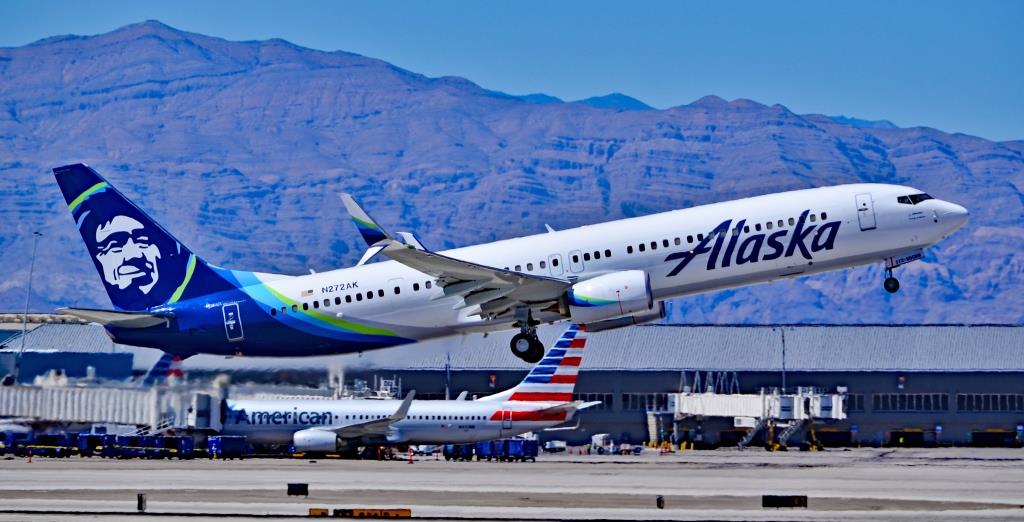 Alaska Airlines is to join oneworld, becoming the alliance’s 14th member airline and bringing even more destinations and flights to customers.

The Airlines is working with oneworld to deliver benefits to its guests as quickly as possible, with a hope of joining oneworld around the end of the year. The airline’s wholly-owned regional subsidiary Horizon Air, as well as its regional partner SkyWest Airlines, will join as oneworld affiliate members at the same time.

Alaska Airlines was elected as a oneworld member designate following approval by the oneworld Governing Board and a formal invitation extended to the airline. The Airlines’ intention to become a oneworld member was first announced in February 2020, when it unveiled plans to form a US West Coast International Alliance with oneworld founding member American Airlines.

Upon becoming a member of oneworld, Alaska Airlines will offer the full range of oneworld customer services and benefits to its customers. Millions of loyalty members of Alaska Mileage Plan will also be able to earn and redeem rewards on all oneworld member airlines, and top tier members may also access more than 650 lounges worldwide.

After joining the alliance, Alaska Airlines will become the alliance’s second new full member in recent years, following the joining of Royal Air Maroc in April 2020.