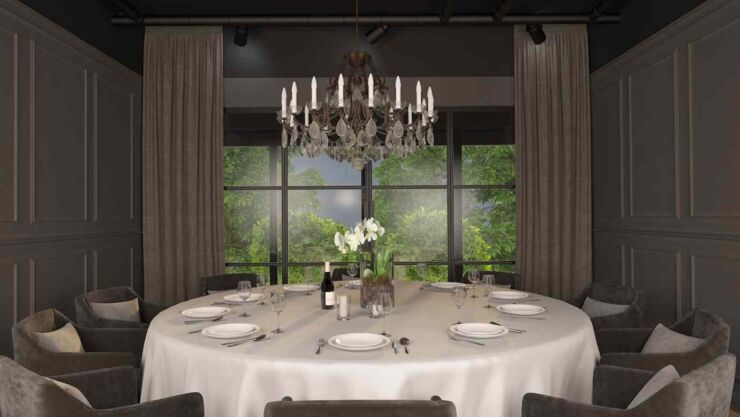 After months of speculation, the suspense is over. Slovenia has officially been added to the most prestigious gastronomic map in the world.

The Michelin Guide has finally revealed the first six Michelin Star restaurants in Slovenia. An exceptional two Michelin stars were given to chef Ana Roš, restaurant Hiša Franko, for her modern interpretation of traditional cuisine and extraordinary food experience, as lauded by Gwendal Poullennec, International Director of Michelin Guides in Paris.

Slovenia is taking over the title of European Region of Gastronomy next year in 2021. Last week, a new gastronomy portal, www.tasteslovenia.si, was launched. The unique advantage of Slovenian chefs is their privileged access to local ingredients and their culinary philosophy, based on the principle from garden to table. The famous Michelin’s inspectors are convinced that the nature and quality of the ingredients in 24 Slovenian gastronomic regions boost chef creativity. 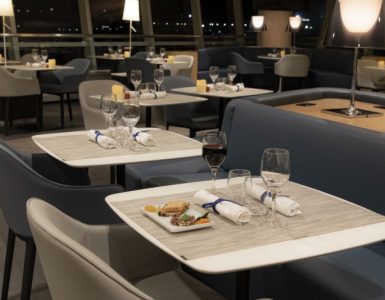 British Airways’ flagship US lounge at JFK’s Terminal 7 will reopen its doors on Sunday 1 August, following a 16-month closure due to the Covid-19 pandemic.  The news comes in time for the UK Government’s... 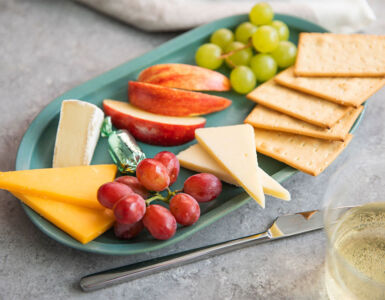 As more of our guests fly again, Alaska Airlines is thoughtfully and safely expanding food and beverage service on its flights, part of a process that started earlier this year. With reinvigorated service, the airline... 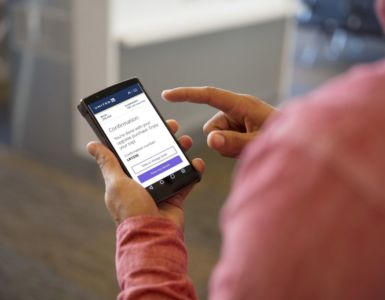 Starting today on select flights, all United customers – no matter what cabin of service they’re flying in – can use the airline’s award-winning mobile app and website to pre-order meals, snacks and...