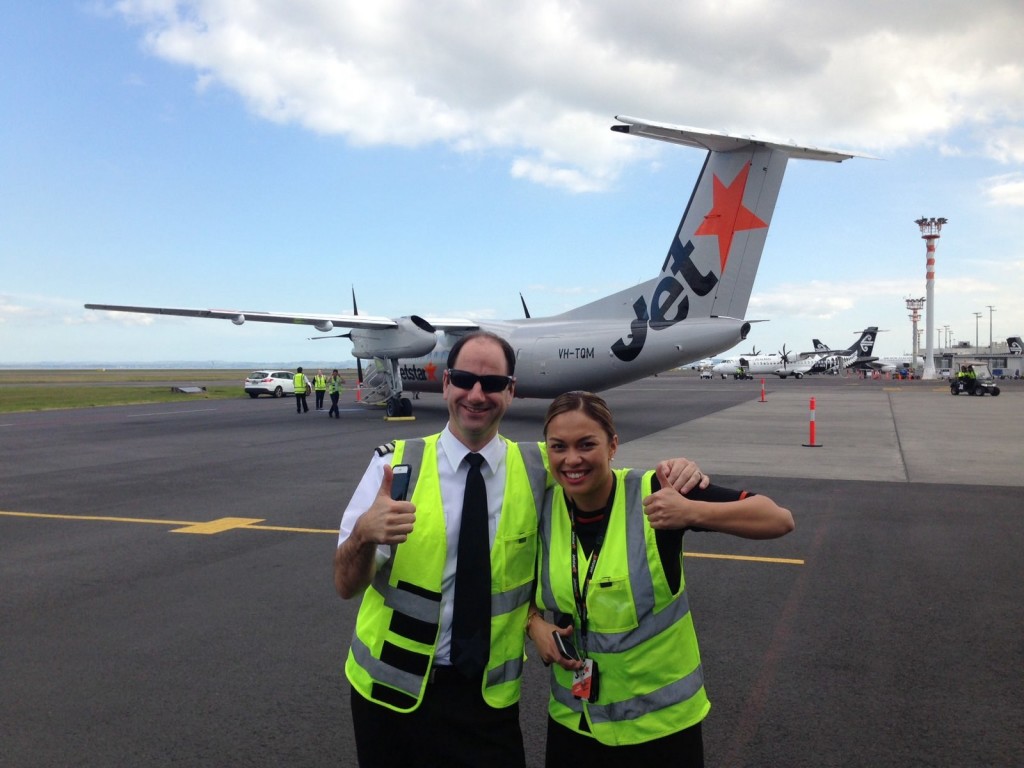 Jetstar ’s sale has set new records today, with almost 70,000 of its 200,000 seat sale selling in the first five hours. All 10,000 $19 fares were snapped up in just four hours, highlighting the huge pent up demand for air travel.

Jetstar sale fares have been selling at a rate of 220 per minute this morning, which is nearly 40 times higher the rate of bookings on a normal day.

Thousands of low fares are still available in the three-day Jetstar sale, including Sydney to Byron Bay from $35, Brisbane to Cairns from $69 and Melbourne to Maroochydore from $69.

Qantas domestic bookings in the first few hours of its triple points sale for frequent flyers were more than double recent levels. Flight searches today are more than three times higher than at anytime since travel restrictions came in.

The national carrier is offering triple points on all flights between 27 June and 31 October across 92 routes and 57 destinations. The sale runs until 24 June.

Brisbane to Cairns and Perth to Broome are the two most popular Qantas routes sold today.

The Jetstar sale runs until 23:59 Monday 22 June, unless sold out prior, and includes fares on 35 routes to 15 destinations across Victoria, New South Wales, Queensland, the Northern Territory and South Australia. Visit jetstar.com for available fares.