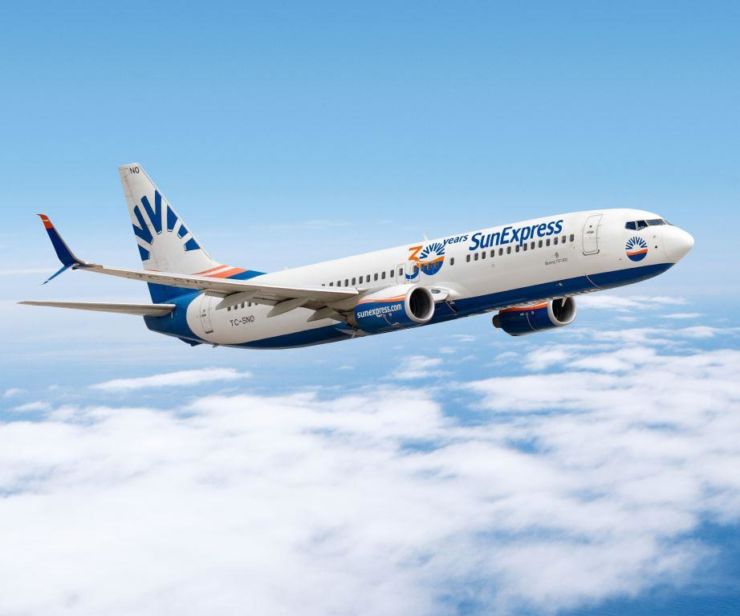 SunExpress which halted all domestic and international flights, will begin cargo flights with 18 aircraft in its fleet.

SunExpress which halted all domestic and international flights as part of the travel restrictions to fight against the Covid-19 outbreak, will begin cargo flights with 18 aircraft in its fleet.

Announcing that it will start its operations with a new type of cargo carrying model by utilizing the passenger cabin to maximize the capacity for cargo, SunExpress expects to be able to carry a maximum load of up to 21,700 kg by having to load up passengers seats and overhead bins, as well as under-aircraft cargo sections.

Stating that the airline has only carried cargo in the cargo section of the aircraft so far, SunExpress Deputy General Manager Ahmet Çalışkan said, “For the first time in our history, we are going to operate cargo-only flights. We have made a total of 18 aircraft suitable for cargo use by turning passenger cabins into cargo holds without removing seats. We completed the necessary work in a short time and will carry out our cargo flights initially from Izmir and Antalya. In the next stages, we plan to operate cargo flights from other destinations according to incoming demand.”

SpiceJet has transported over 1500 tons of cargo carrying essential supplies since the nation-wide lockdown began and has been extending all possible support to the Government, medical and pharma companies and international retailers to fight this war against the global pandemic. 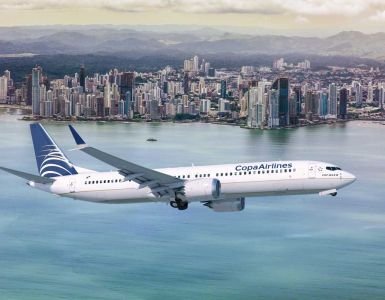