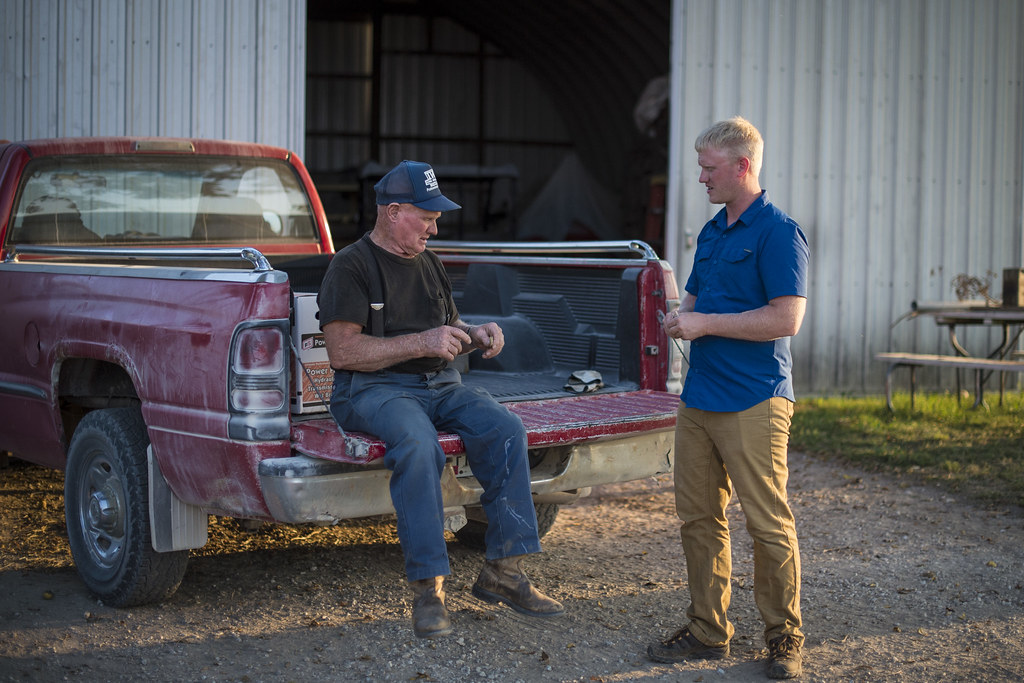 Condor is supporting German farmers in flying in harvest workers: Germany’s most popular leisure airline has not only brought home more than 75,000 travellers from all over the world in recent weeks, but is also helping German farmers with its own initiative to bring helpers for the upcoming harvests to all parts of Germany. The process is extremely simple, without detours via brokers or complicated enquiry forms: Farmers book their helpers directly on the Condor website at www.condor.com/bauersuchtflug and receive in the harvest helper package not only 30 kilograms free luggage allowance, a snack on board and the obligatory health check. By flying with Condor, they also ensure that the applicable clearance rules for their helpers are adhered to to protect their own farms, as the middle seat of each row is left free on all Condor harvest helper flights.

“In times of Corona, Condor not only supports the German Foreign Office, tour operators and cruise lines, but also society as a whole: Through cargo flights with millions of masks, protective suits and gloves, as well as the harvest workers flights, which provide immense support for the harvests of German farmers, Condor is making a significant contribution to securing both medical and basic food supplies,” says Ralf Teckentrup, CEO of Condor.

After registration, the flights will be operated from the Romanian cities Bucharest, Iași, Cluj, Sibiu and Timișoara to Hamburg, Hanover, Düsseldorf, Karlsruhe/Baden Baden, Frankfurt-Hahn and Nuremberg. Condor thus covers every region in Germany.