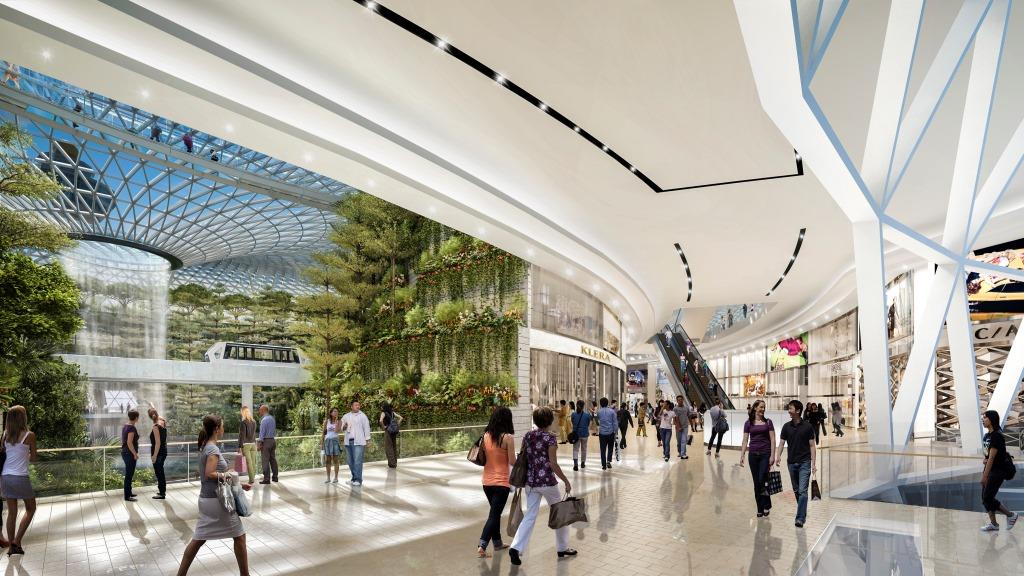 Changi Airport Group (CAG) announced today that in view of the steep decline in passenger traffic and the likelihood that air travel demand will not return to pre-Covid-19 levels in the near term, terminal operations at Changi Airport will be consolidated. This move will enable CAG and its airport partners to save on running costs such as utilities and cleaning as well as to optimise resources across the airport’s terminals to better match the low travel demand and airlines’ flight operations.

From 1 May 2020, operations at Terminal 2 (T2) will be suspended for 18 months with airlines to be relocated to the remaining terminals[1]. This suspension of operations will allow for the current T2 expansion works to be accelerated with expected completion, currently scheduled for 2024, brought forward possibly by up to one year. CAG is in discussion with airport partners and concessionaires in T2 regarding options available to them.

In view of the very small number of flights at Terminal 4 (T4), operations at the terminal have been scaled down considerably with a small number of aircraft boarding gates kept in use and shops allowed to close early after the last flight for the day. If the remaining airlines at T4 choose to suspend or adjust their flight schedule, CAG will also consider suspending operations at T4 temporarily but with the objective of restarting operations quickly when airlines confirm the resumption of flights.

The stores and restaurants at Changi Airport have been significantly impacted by the reduced air passenger traffic and weakened consumer demand. CAG has been in discussion with the concessionaires on assistance measures based on their business circumstance. For instance, CAG has waived all rentals for concessions operating in T4 for two months from 24 March 2020 given the very low passenger traffic in the terminal.

CAG and its partners are identifying retraining and redeployment opportunities for airport staff to protect as many as jobs as possible during this downturn. For example, ground handler SATS is sending staff for training courses to train them as airside drivers to support airlines. CAG is partnering Certis to streamline and right size its operations such as the deployment of security officers at pre-boarding security screening stations and at access control points to restricted areas.

Mr Tan Lye Teck, CAG’s Executive Vice President of Airport Management said, “With airlines suspending flights in response to the sharply reduced travel demand, the consolidation efforts seek to help our airport partners during this difficult time. While the scale of our operations will be reduced in the near term, Changi Airport remains open to serve the airfreight and passenger flights that continue to operate. Even as our airport capacity is being optimised for the current situation, we will have the flexibility and we stand ready to ramp up operations quickly once the recovery takes place.”