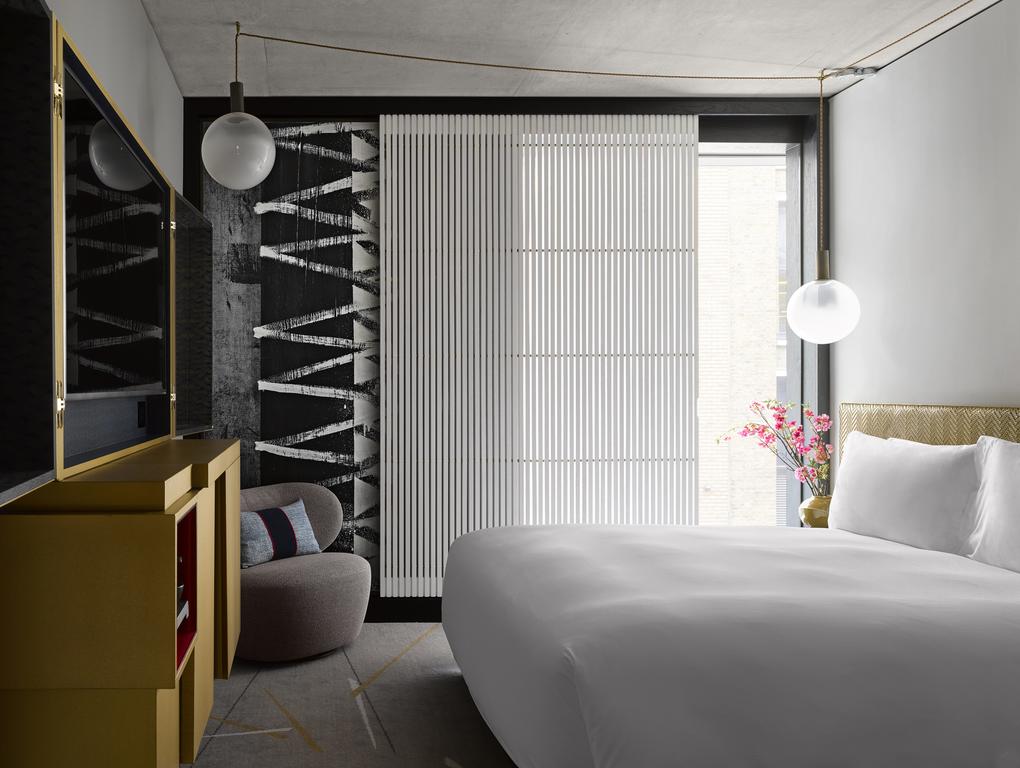 2020 is an exciting year for Nobu Hotels, with 10 hotels currently open and eight more in the pipeline across the US, Europe and the Middle East.

Poland is a hot destination in Europe right now, so it’s no surprise that Nobu has decided on Warsaw as one of the locations for its new stock of hotels.

The hotel will coincide with the 75th anniversary of the ending of World War II, and the Nobu Hotel Warsaw will join 12 other properties that will open in the Polish capital in 2020. It will occupy an existing hotel, as well as extending the property with a cutting-edge design by Polish architecture practice Medusa Group.

Slated to be Silicon Valley’s most anticipated hotel renewal in some time, Nobu Hotel Palo Alto will unveil a completely brand-new hotel following its multi-million-dollar transformation.

The 73-room boutique property is elevating its façade, reception and arrival experience, wellness offerings, meeting venues and amenities, guest rooms and a signature Nobu restaurant to reflect the world-renowned standards of Nobu Hospitality. Standout highlights include high-tech guest rooms with Alexa and Toto Neorest washlet toilets, with 90-inch televisions in the eighth floor Ryokan guestrooms, and an elevated fitness studio.

The Nobu Hotel London Portman Square will join the Shoreditch location as Nobu’s outposts in the British capital. Expected to open in summer 2020, the hotel is set in the heart of the city’s West End, in Portman Square W1. Steps from Mayfair’s vibrant restaurants and independent boutiques.  The new hotel will feature 259 guestrooms and suites, a Nobu Restaurant, ballroom and meeting spaces.

Nobu will also touch down in Riyadh in the near future, bringing Saudi Arabia’s first five-star luxury boutique hotel to the kingdom.

Soaring 23 storeys into the sky, the tower will be clad in a printed glass curtain reminiscent of traditional Japanese screens. Nobu Riyadh will boast 119 guest rooms, a state-of-the-art spa and fitness centre, and Saudi Arabia’s first Nobu restaurant.