How COVID-19 Will Impact Airport Traffic and Revenue 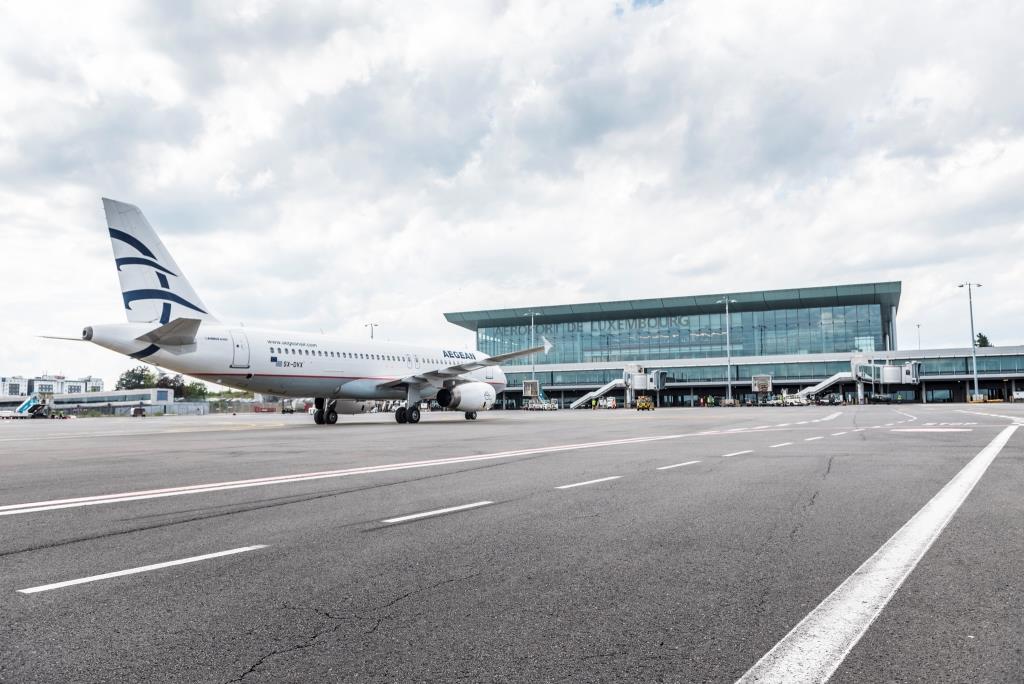 Airports Council International (ACI) World has today published an Advisory Bulletin on the predicted global economic impact on the airport traffic and revenue of the unfolding COVID-19 public health emergency.

As the World Health Organization (WHO) and the International Civil Aviation Organization (ICAO) have published a joint statement providing updated advice on COVID-19 and civil aviation, ACI World has predicted the economic impact of the outbreak on the global airport industry will be pronounced.

At the global level, ACI estimates that airport passenger traffic volume for the first quarter of 2020 will be down at least 12 percentage points compared to what ACI previously projected for the same quarter.

Asia-Pacific is the most impacted region with passenger traffic volumes down 24 percentage points as compared to previous business as usual forecasts for the first quarter of 2020. Europe and the Middle East are also expected to be significantly impacted by reductions in traffic. North America is expected to see similar declines in the second quarter of 2020 with recent service reductions just announced last week in North America and with more expected in the coming weeks.

This effect on passenger numbers and flight cancellations will result in reduced revenues from airport charges – while aeronautical revenues are being challenged in this way, the cost base for airport charges remains unchanged as airports have many fixed costs.

Prior to the COVID-19 outbreak, global airport revenues for the first quarter of 2020 were forecast to reach close to $39.5 billion USD. ACI now estimates a loss of revenues of at least $4.3 billion for total revenue. Most of the loss in revenues is expected to occur in the Asia-Pacific region with a difference of $3 billion in projected revenue. This is approximately equal to the total annual revenues of two major European or Asian hubs combined.

At this time, Europe is the second most-impacted region, while all other regions will see the impact of the loss of passengers as more data becomes available.

ACI World is also urging a proportionate slot allocation response to COVID-19 that will preserve global airport connectivity. A global suspension of slot rules would jeopardize the ability for countries to stay connected with the world which will, in turn, have knock-on effects to economies. ACI World favors an evidence-based market-by-market review.

Depending on local circumstances, a relaxation to a lower threshold as a first step may be considered in the case of markets where airlines are trimming capacity to reflect the lower demand impact experienced on routes not as directly impacted. In markets that are severely impacted, a suspension of the 80/20 rule may be considered for a limited period, in consultation with airport operators, airlines and slot coordinators.

“The airport industry recognizes that all stakeholders of the aviation ecosystem are heavily impacted by the COVID-19 outbreak, and as such favors strengthened cooperation between airports, airlines, and regulatory authorities as the industry responds to the outbreak,” ACI World Director General Angela Gittens said.

“The sudden shock represented by the COVID-19 outbreak is affecting passenger and cargo traffic worldwide, markedly in Asia-Pacific and significantly reducing airport revenues.

“Airports rely heavily on airport charges to fund their operating and capital costs and operators find themselves under intense pressure during periods of traffic decline.  Airport revenues must be sufficiently protected to ensure safe and sustainable operations. Measures to limit the collection of airport charges would be ill-advised.

“ACI World and all ACI Regions are also urging a proportionate slot allocation response to COVID-19 that will preserve global airport connectivity and favors a market-by-market review which is evidence-based when it comes to assessing slot usage requirements. An evidence-based review would examine infection rates, load factors, forward booking forecasts, and the impact on the environment of continuing certain services.”

As the situation continues to unfold quickly, and cognizant that the above analyses are based on data from ACI databases and on scheduled capacity extracted in early March 2020, ACI World will continue to closely monitor the situation and adjust its advisory accordingly.