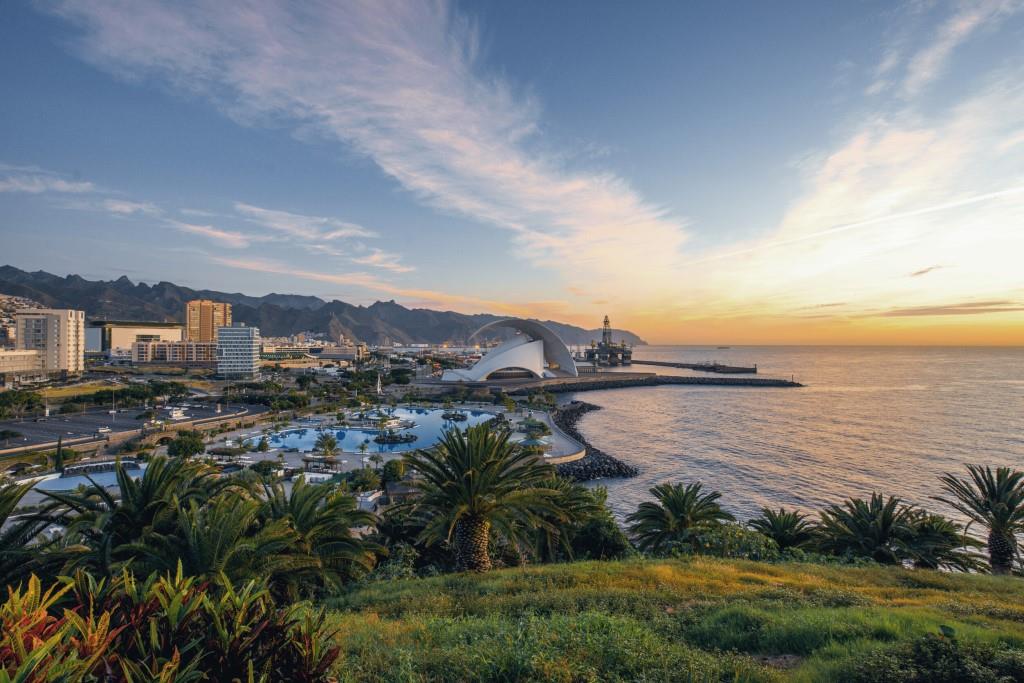 Off to the south: Lufthansa is expanding its holiday offer even further starting at the end of October 2020 by offering four additional winter holiday destinations from Munich. The Greek city of Thessaloniki is new, and Lufthansa guests can once again reach three Canary Islands non-stop.

The sunny islands in the Atlantic Ocean will also be served four times a week: Tenerife every Saturday and Sunday, Fuerteventura on Saturdays and Gran Canaria on Sundays. An Airbus A321 will be serving these Spanish islands. This autumn, Lufthansa will also be flying winter-weary holiday-makers to Thessaloniki, three times a week with an Airbus A320; Flights will be operated every Tuesday, Thursday and Saturday from Munich to the Greek port city, starting at the end of October.

With the new connections to Tenerife, Fuerteventura and Gran Canaria, Lufthansa will be offering direct flights to the largest three Canary Islands, among the seven. The mild climate makes the Spanish archipelago one of the attractive winter destinations even in winter. Thessaloniki is another popular holiday destination. The second-largest city in Greece is attractive, not only attracts with its fantastic beaches, but its historical old town it is also an ideal destination for a city trip.