Flynn Cruiseport Boston Ends the 2019 Cruise Season with Another Record 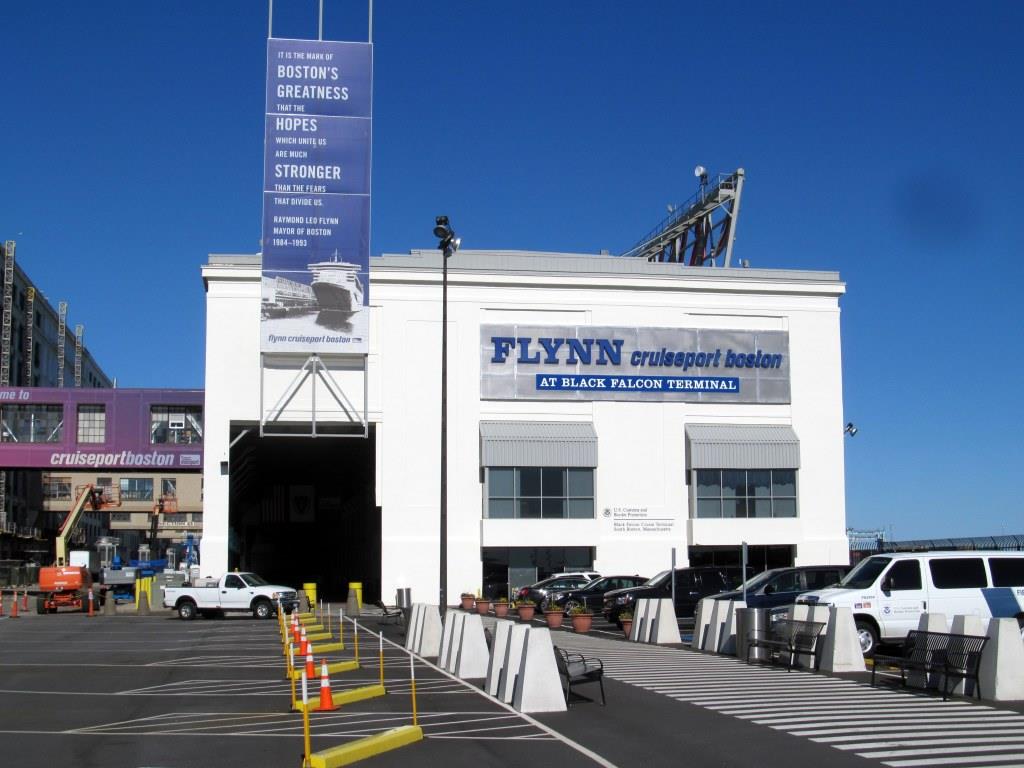 The Massachusetts Port Authority (Massport) reached another milestone at Flynn Cruiseport Boston serving 402,346 passengers and 138 cruise ships in 2019. The passenger volume is a 3% increase over the 2018 cruise season driven by new itineraries, larger ships, and a longer season, which began in March. Flynn Cruiseport Boston generates more than $100M to the local economy and supports nearly 2,200 jobs, throughout the visitor economy in the Commonwealth.

“We are pleased to see this record growth in cruise tourism in Boston, which has a ripple effect on the regional economy. We also thank our city, state, and federal elected officials for their continued support,” said Massport Port Director Mike Meyran. “The demand for cruising in New England continues to be strong and attracts visitors from all over the world. We are making smart investments at the Flynn Cruiseport Boston to maximize the use of the terminals and accommodate future growth in homeport and port-of-call passengers.”

For the first time in Flynn Cruiseport Boston’s 33-year history, the cruise season started in March and ended a week before Thanksgiving, extending the season by 5 weeks. This year, Massport celebrated 9 maiden voyages to Boston, including Norwegian Cruise Lines’ Norwegian Gem and Holland America’s Zaandam. Boston also welcomed a record 86 ships during the season’s peak months of September and October, including MSC Cruises’ Meraviglia, the largest cruise ship to ever port in the city. Flynn Cruiseport Boston supported itineraries to Bermuda, Caribbean, and the New England-Canadian coastline from over 20 different cruise lines.

In 2020, four major cruise lines will be homeporting in Boston, a first for Flynn Cruiseport Boston. In addition to Norwegian Cruise Line, Holland America, and Royal Caribbean, Celebrity Cruises is now offering itineraries from Boston. Celebrity Summit will sail from Boston to Maine and Canada beginning in August and will sail to the Caribbean and Florida in October. Seven ships are scheduled for maiden calls, including Princess Cruise Line’s Sky Princess, which debuted this year and inaugural voyage of the newly formed Ritz Carlton Yacht Collection’s Azora. Next fall, there will be 16 days when Flynn Cruiseport Boston hosts 3 ships simultaneously.

Boston is one of America’s oldest cities. Visitors can experience revolutionary landmarks along the Freedom Trail, visit the John F. Kennedy Presidential Library and Museum, stroll through Boston Common to Faneuil Hall, or tour Fenway Park, the oldest ballpark in Major League Baseball.  Neighborhoods such as the North End, Beacon Hill and the Back Bay offer unique flavors, sights and sounds for every interest. Venture across the Charles River to Cambridge and enjoy the iconic grounds of Harvard University and MIT. Boston is a city where tradition and innovation blend to create a unique cosmopolitan destination.

5 Tips for Your Next Trip With Friends to Vegas